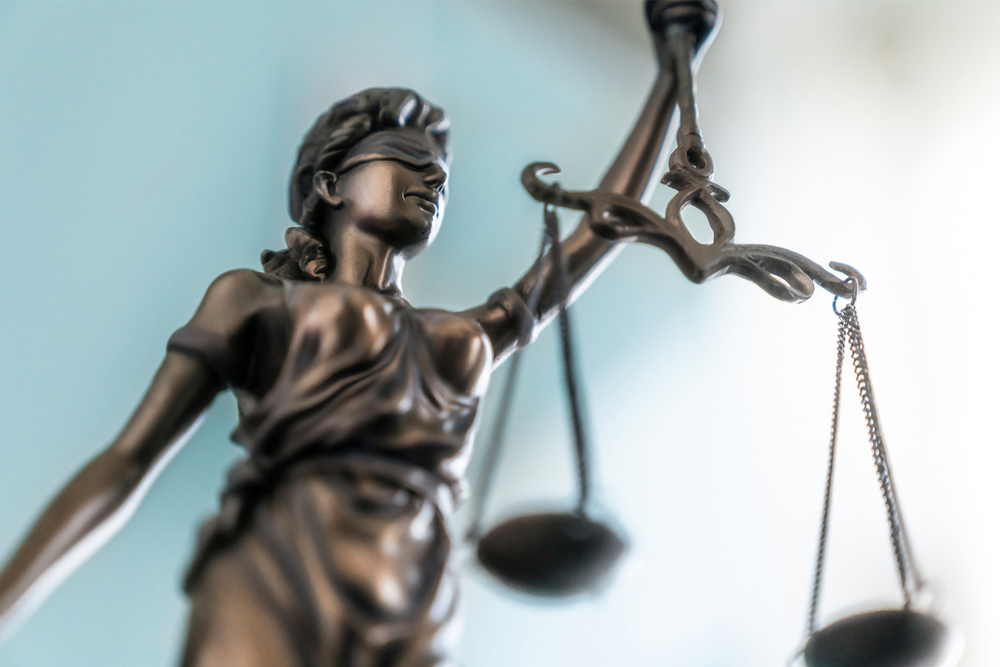 Maha Al Mheiri is the first ever Emirati female judge to be appointed to the Courts of First Instance. She had first joined the DIFC Courts in 2012 as a Case Progression Officer and was then assigned to Judicial Officer in 2013, before becoming a Small Claims Tribunal (SCT) judge in 2017. Al Mheiri and Al Nasser are graduates of the Emiratisation program launched ten years ago to support the Dubai International Financial Centre’s Emiratisation efforts.

Sheikh Mohammed praised the role of women in shaping the UAE’s future and commended them on their proven competence in high-level roles.