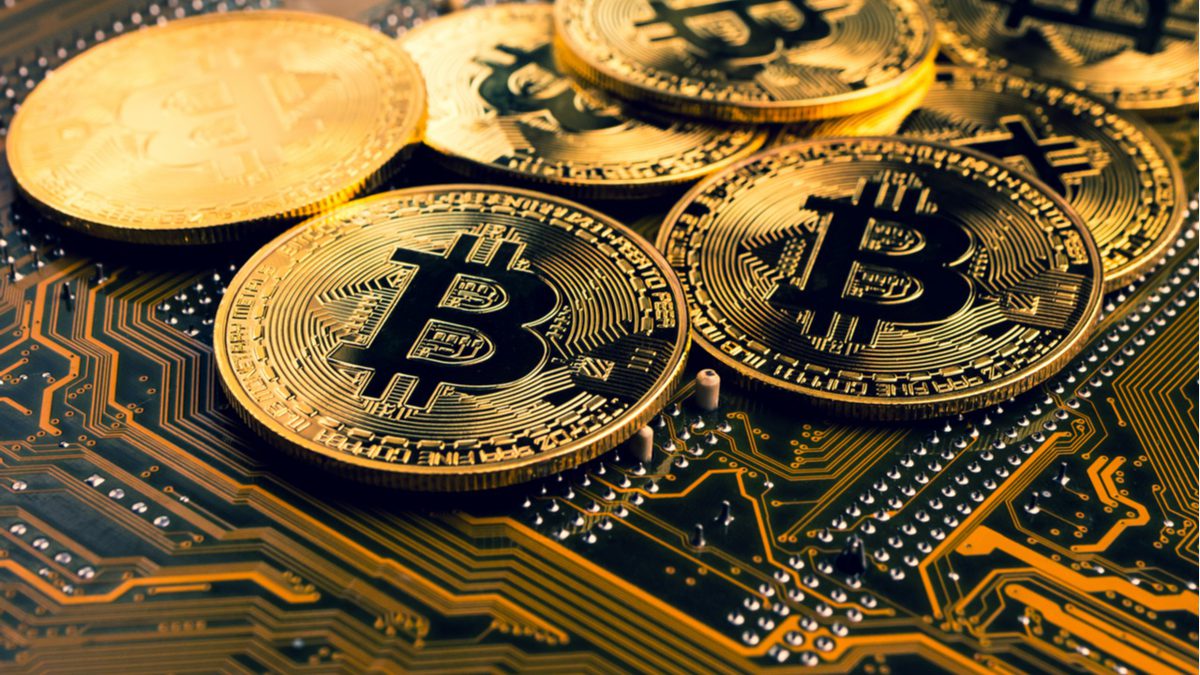 The UAE along with its neighbours in the gulf has emerged as one of the most proactive adopters of innovative tech and digital solutions, and this transition was only accelerated during the pandemic last year. With the surge in demand for e-commerce and online platforms to access essentials, the e-payment ecosystem has also evolved to the next level in the Emirates.

Marking another milestone in UAE’s journey towards a smart future driven by digitisation, authorities announced a policy to carry out half of all transactions for government services via cryptocurrencies. In line with the regime’s ambition, Dubai’s licensing firm KIKKLAB has opened up to accept bill payments for trade licenses and visa fees, made through Bitcoin.

This makes KIKKLAB the first Emirati government body to accept digital cash, as it will also be taking other major virtual currencies including Ethereum and Tether. The move will enable businesses to secure trade licences even more seamlessly through remote payments via smartphones.

Over a decade after the phenomenon of cryptocurrencies was triggered off, major players of the payments market including Mastercard and Visa are enabling payments via Bitcoin. In an age of e-transactions, these digital coins have come across as secure modes of payment since they can’t be faked due to the coding involved.

With cryptocurrency transactions rising in Dubai’s real estate sector, the country’s financial regulator is also working on a framework designed for virtual money. Dubai Future Foundation has even made a prediction that the Emirates can save $3 billion by deploying tech to empower cryptocurrency payments.

Dubai’s willingness to encourage the rising new mode of e-payments in government services comes after the city’s transport body successfully carried out half a billion digital transactions last year. With Bitcoin gaining recognition as a safe mode of online payments and a secure investment vehicle on a global scale, the step to embrace it, is crucial for the city’s position as a tech pioneer in the Middle East.