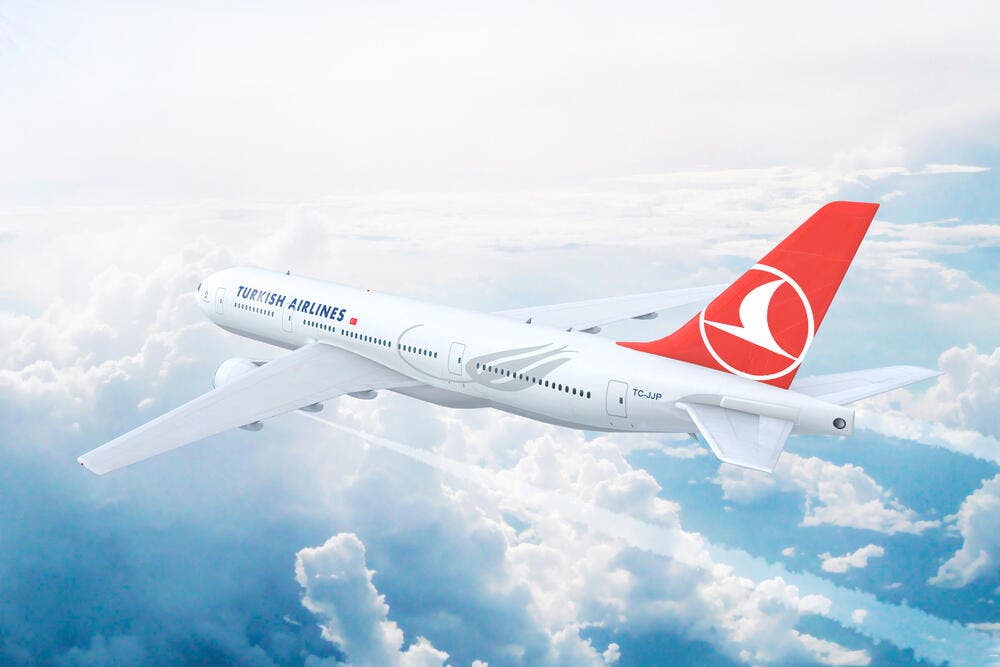 Turkish Airlines has announced plans to increase the frequency of its operations from Dubai to its hub Istanbul with the launch of three daily flights this month.

The new flight will start to operate from June 17 and is now available for purchase for holiday planners looking to escape the summer heat.

It will depart from Dubai daily at 10.20am and arrive in Istanbul at 2pm with return flights leaving Istanbul at 8.40pm and arriving in Dubai the next morning at 2am.

Turkish flag carrier has launched a promotional campaign that runs until June 18 to mark the new flights launch with special offers.

Under this, Economy Class tickets are available at prices starting from AED1595 while Business Class tickets are priced at AED10775 for the campaign period. The tickets purchased during the campaign are valid for the travel period until February 28, 2022. The flight will be operated with wide body aircrafts.

“The passengers travelling from UAE will not be required to submit a negative PCR test result if they submit a document issued by the relevant country’s official authorities stating that they have been vaccinated at least 14 days before entry to Turkey and /or have contracted the Covid-19 and were cured within the last 6 months, said a spokesman for the airline.

The airline also launched its Newark route, starting its flights last month. Newark is the 10th US hub in the extensive network of the flag carrier. Other new destinations launched include Vancouver, Canada and Turkistan, Kazakhstan.