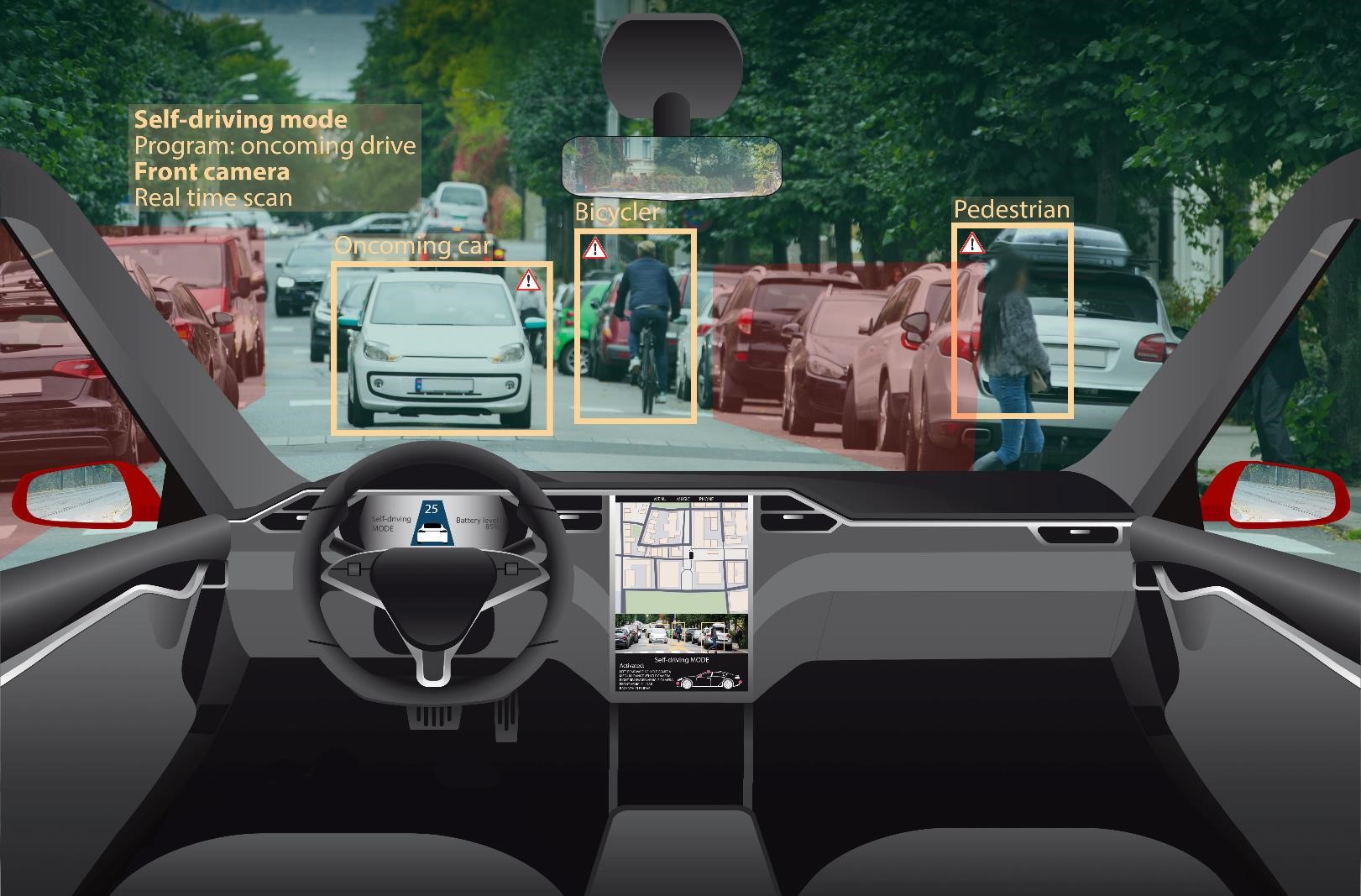 Autonomous vehicle company Cruise will launch its first international robotaxi service in Dubai, with plans to have up to 4,000 vehicles in operation by 2030. The firm, which is backed by General Motors, will roll out taxi services in 2023, and establish a new Dubai-based company to handle the deployment.

RTA Director-General, Mattar Mohammed Al Tayer, said: Self-driving vehicles contribute to raising the level of traffic safety on the roads, as human error is the main cause of more than 90 percent of accidents.

It is also distinguished by being environmentally friendly electric vehicles capable of serving a large segment of customers, specifically the category of senior citizens, residents, and owners. In August 2020, Dubai’s Roads and Transport Authority (RTA) and Dubai Air Navigation Services (DANS) signed a memorandum of understanding (MOU) to exchange expertise on autonomous air vehicles.

This followed legislation introduced in February 2020 to make it easier for driverless vehicles to be tested on the emirate’s roads. This is part of Dubai’s plan to reduce pollution and save transportation costs through the use of autonomous vehicles by 2030.