Dubai teenager crafts drone that pulls out pollution from air 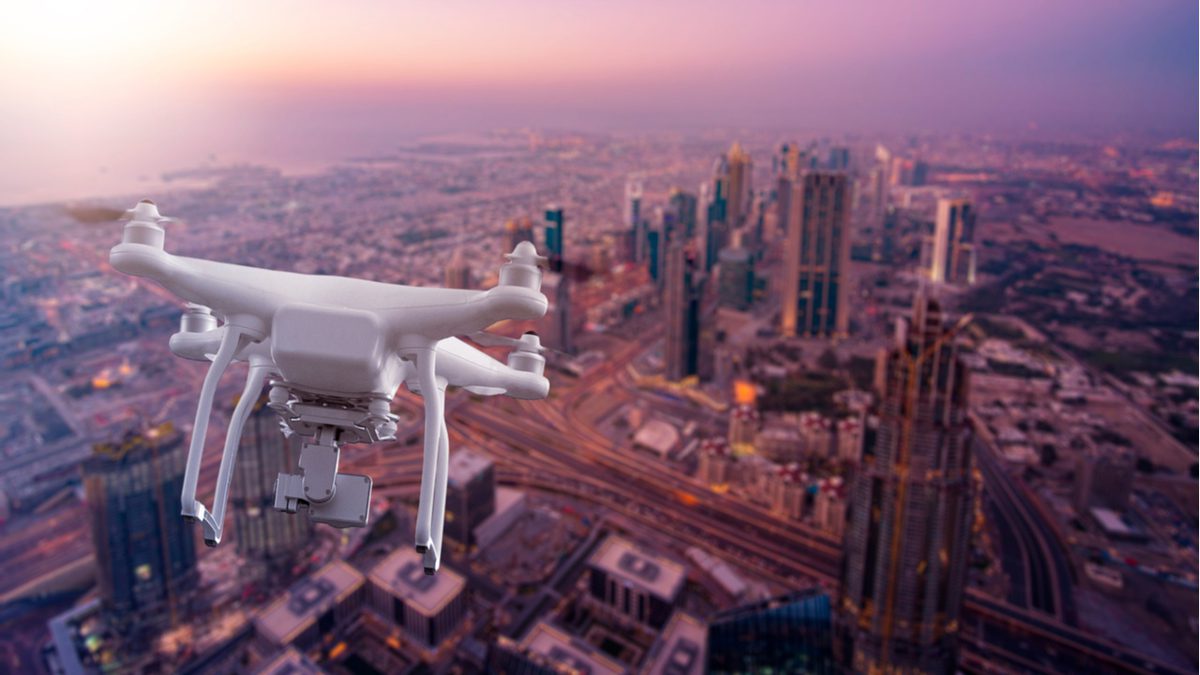 Bustling smart cities are popping up on the Middle Eastern landscape thanks to fast-paced adoption of innovative tech, but this evolution has also raised concerns about pollution and climate change. Authorities in the region are working on setting up clean energy sources, while they generate green fuel and monitor air quality via satellites to make sure that emissions are significantly brought down over the next few decades.

A connected world and a strong tech infrastructure has also encouraged young minds in the Emirates to come up with innovations including a smart aerial device for disaster management. Similarly an Indian student in Dubai also let his instincts take flight, and has designed a drone that is equipped with attachments to squeeze out pollutants from air.

The gadget will target carbon dioxide in the air to improve air quality, and to tackle climate change at the same time. It’ll use sodium hydroxide, a chemical that absorbs the harmful gas while the aerial vehicle glides over cities.

For crafting the pollution-control equipment, the inventor Tanay used 3D printing, and then collaborated with government as well as non-government bodies to test the drone. Inspired by a TV show, the eighth grade student conducted tests on four hydroxides, to zero down on sodium hydroxide as the most effective chemical against carbon in the environment.

The actual concentration of the major pollutant in the atmosphere was simulated for these experiments, which demonstrated that a drone is ideal for clearing up different layers of Earth’s troposphere.

Researchers had previously considered spraying sodium hydroxide to tackle carbon dioxide, but that was deemed harmful for the public, and a sheet covered with it couldn’t be moved around a lot. Tanay Jagannathan’s aerial transport solves both issues, and could prove to be a significant contribution to the green future envisioned by UAE’s regime.

In the past few months, other students have come up with similar ideas, which included a social media campaign to recycle 25 tonnes of e-waste.