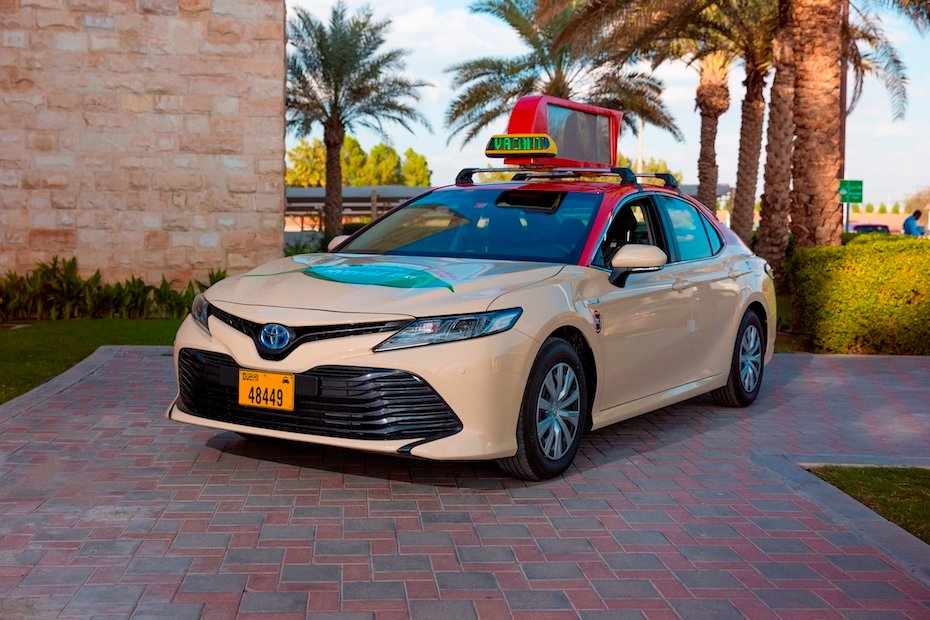 Dubai’s Roads and Transport Authority (RTA) has signed a contract to procure 2,219 new vehicles to boost the Dubai Taxi Corporation (DTC) fleet. The new batch includes 1,775 hybrid vehicles too. As a result, the total number of hybrid vehicles in Dubai Taxi fleet jumps to 4,105 vehicles – which constitutes 71 per cent of the 5,721 vehicles in total operated by DTC. “Investing in hybrid vehicles is a response to the directives of Sheikh Mohammed bin Rashid Al Maktoum, Vice President and Prime Minister [of the UAE] and Ruler of Dubai, to save power consumption in all development projects across the nation. It also fits with the commitment to the masterplan for curbing carbon emissions of taxis by 2 per cent as stipulated by the Dubai Supreme Council of Energy and the migration to the Green Economy. The move also contributes to realising RTA’s strategic goal (Safety and Environmental Sustainability), and supporting the government’s green economy drive,” said Mattar Mohammed Al Tayer, director-general, chairman of the Board of Executive Directors of RTA. The Strategic Plan of the Dubai Taxi Corporation (2021-2023) encompasses 51 initiatives based on increasing the market share of DTC taxis from the existing 41.5 per cent