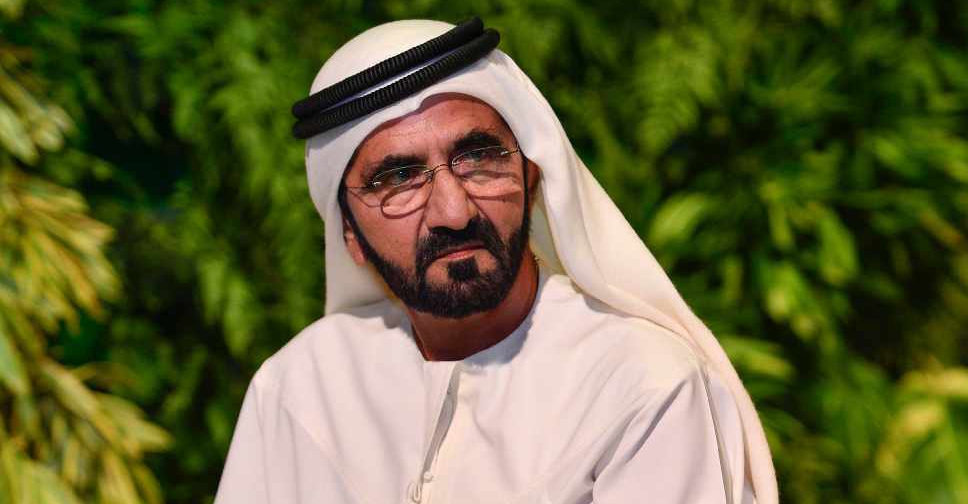 Bonuses of more than AED 14 million will be paid to the Emirati owners of taxi number plates in Dubai.

His Highness Sheikh Mohammed bin Rashid Al Maktoum, Vice President and Prime Minister of the UAE and Ruler of Dubai, has ordered the payment.

The owners of 2,833 taxi number plates will be given the bonus in addition to their annual dues during the holy month of Ramadan.

“This bonus is one of several of His Highness’s gestures during Ramadan to enhance the welfare of citizens,” said Mattar Mohammed Al Tayer, Director General and Chairman of the Board of Executive Directors of the Roads and Transport Authority (RTA).

In his capacity as Ruler of #Dubai, @HHShkMohd orders payment of bonuses totalling over AED14 million to owners of 2,833 taxi number plates in Dubaihttps://t.co/ISIU0tnaE2 pic.twitter.com/8O23krWNja

Previous articleRamadan Offers On Dodge Vehicles In The UAE
Next articleGM’s Cruise to Operate All-Electric, Driverless Cars in Dubai