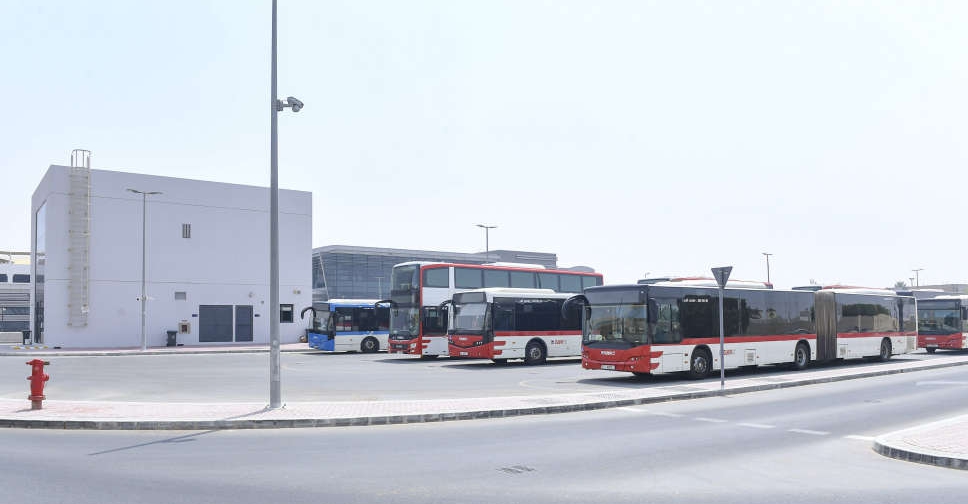 A Mini Bus Depot will open near the Etisalat Metro Station (Green Line) on Monday.

It will house buses deployed on Routes F07 and 367, instead of sending them to the depots at Al Awir, Al Khawaneej and Al Ruwayah.

The move will improve the operational efficiency of these two routes.

More trips will be added in the morning to synchronise them with the revised timetables of the Metro Green Line, starting at 5:00 am in the direction of Creek Metro Station.

Previous articleDeyaar Development launches a skyscraper in Dubai worth one billion dirhams
Next articleUAE rebuffs plan by OPEC, allies to extend production pact