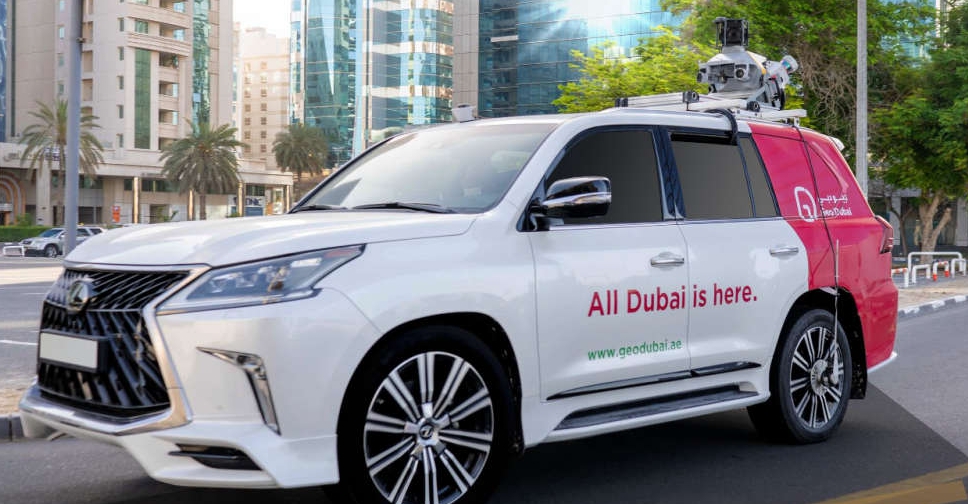 Dubai has launched a project to design highly-precise digital maps for autonomous vehicles.

The initiative is led by the municipality’s Geographic Information Systems (GIS) Centre.

A photo shared by the civic body shows a Google Maps-style vehicle equipped with cameras out on the street.

“The project targets preparing and designing maps as per the best standards and international practices,” the municipality said in a statement.

“These maps are set to be utilised by businesses offering specialised solutions for autonomous vehicles, which are perceived to constitute most of Dubai’s transportation in the future,” it added.

Earlier this year, Dubai’s Roads and Transport Authority (RTA) announced plans to trial driverless taxis in the city by the end of 2022 with the aim of introducing the actual service in 2023.