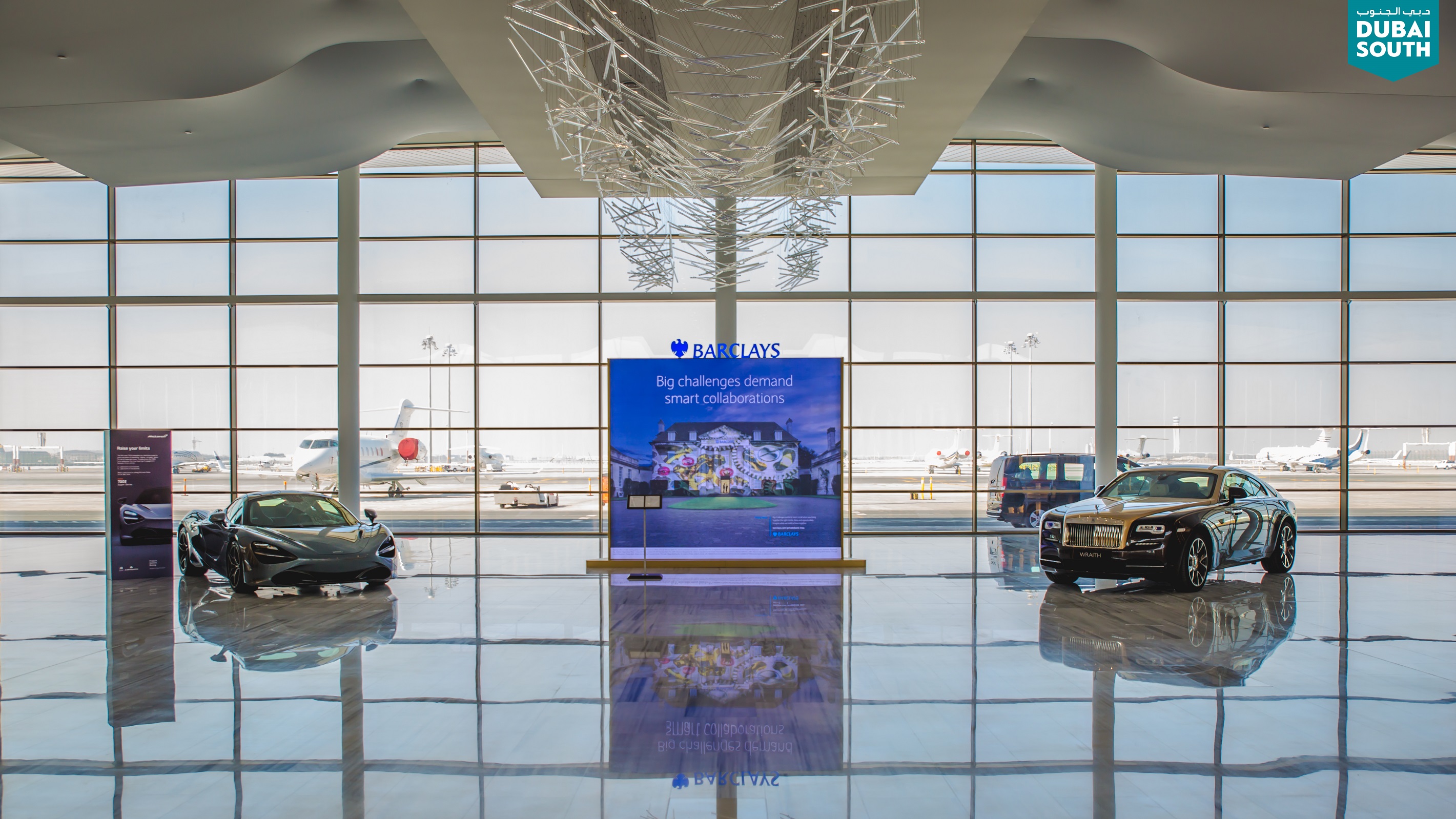 Dubai South, the largest single-urban master development focusing on aviation, logistics and real estate, has announced solid growth in the movement of private jets at its VIP terminals during the first three months of the year.

The aircraft movements include the four FBOs operating at MBRAH, which are Jetex Executive Aviation, Jet Aviation, DC Aviation and ExecuJet Middle East.

CEO Tahnoon Saif said: “Our private jets movements at the VIP Terminal in MBRAH have been increasing steadily since last July, which is a testament to the successful national vaccination campaign, the emirate’s status as a preferred destination for tourists from across the world as well as Dubai’s ranking third globally for foreign direct investment (FDI).”

“We look forward to sustaining the momentum of aircraft movements as Dubai gears up to welcoming the world to Expo 2020 in October,” he added.

MBRAH offers global aerospace players high-level connectivity and is a free-zone destination for the world’s leading private jet companies and associated industries. Located in and developed by Dubai South, MBRAH is also home to maintenance centres as well as to training and education campuses and seeks to strengthen engineering industries.