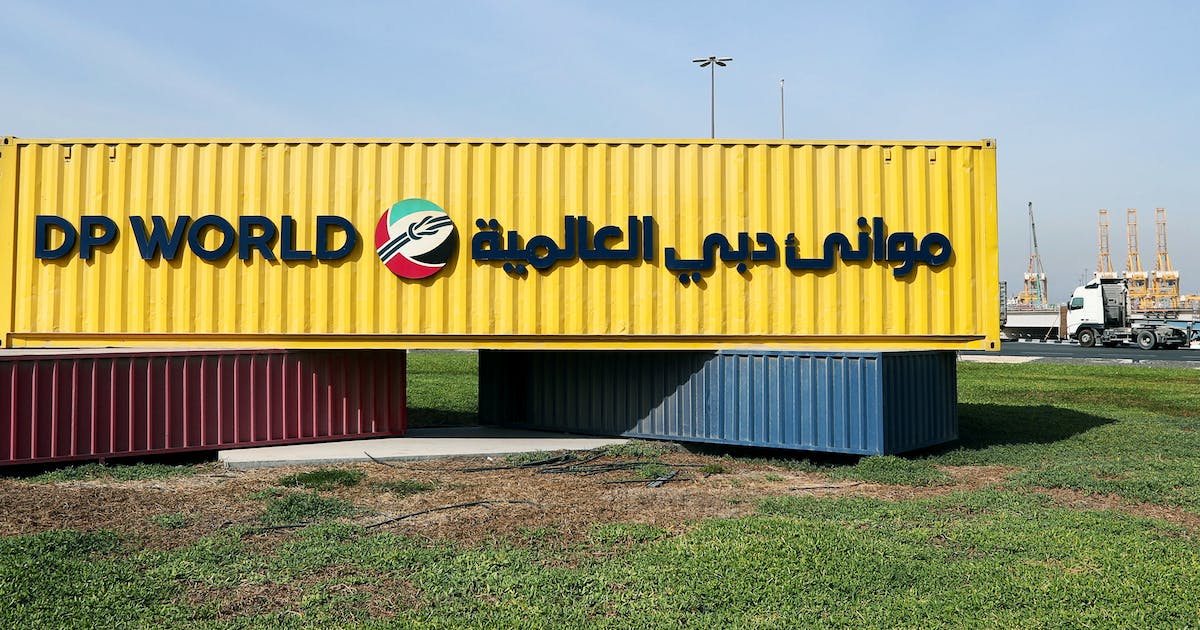 DUBAI (Reuters) – Dubai will sell a minority stake in its flagship port and two adjacent business parks to a Canadian pension fund, helping the state operator of the facilities to massively cut its own debt.

Canada’s Caisse de Depot et Placement du Quebec will take a 22% stake through a new joint venture with DP World in which it will invest $5 billion in the three facilities, DP World said.

CDPQ will invest $2.5 billion in Jebel Ali, which is the Middle East’s largest transhipment port, and the business parks, DP World said. CDPQ will finance the rest through debt.

The transaction implies a total enterprise value of $23 billion for the three assets, which also include Jebel Ali Free Zone and National Industries Park.

Other long-term investors could also take a stake for up to $3 billion, DP World said.

DP World, one of the world’s biggest port operators, took on $8.1 billion of debt in 2020 to finance Dubai’s buyout of minority shareholders to return the company to full state ownership.