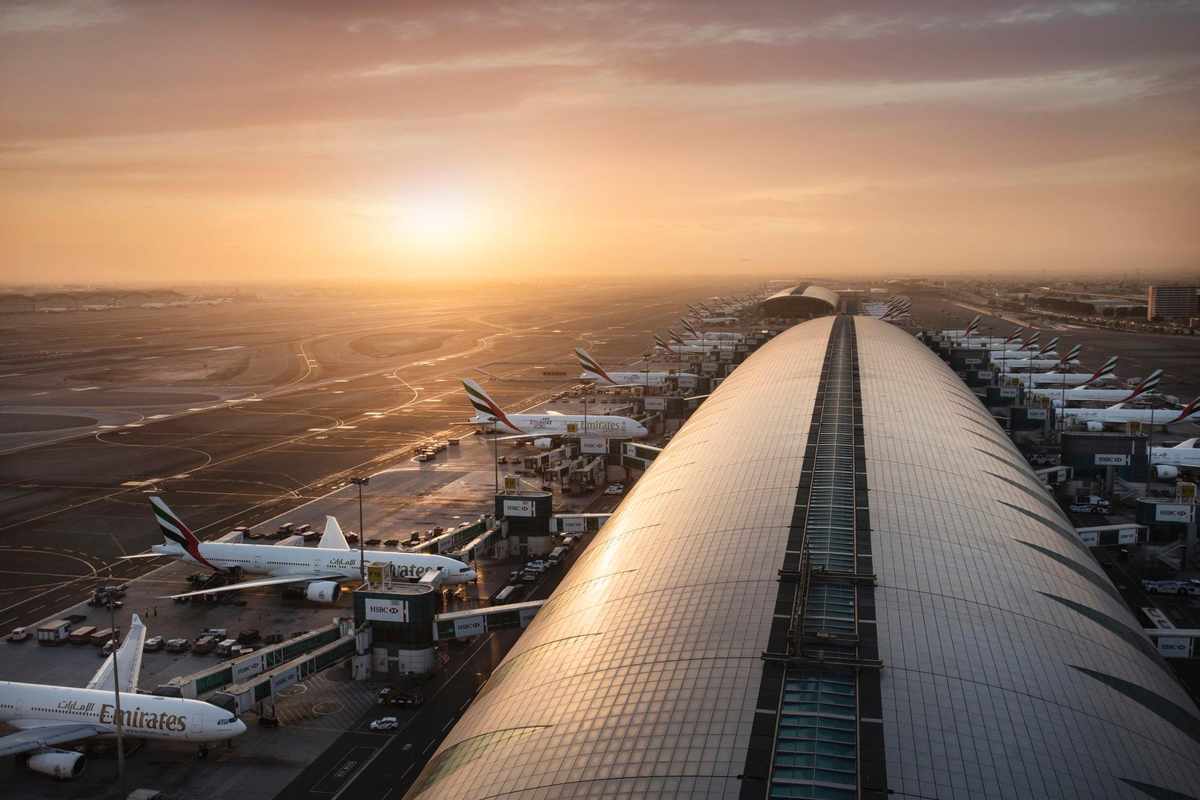 Dubai International (DXB) retained its status as the world’s busiest international airport in December with 3.542 million seats, according to the UK-based global travel data provider OAG. Dubai is far ahead of the second-ranked London’s Heathrow Airport with over a million more seating capacity. Heathrow airport recorded 2.5 million seats while third-ranked Amsterdam airport had 2.42 million seats last month. DXB returned to 100 per cent operational capacity in mid-December with all terminals, concourses, lounges, restaurants, and retail outlets operating after the opening of the final phase of Concourse A at Terminal 3, which was expected to serve more than 1.6 million passengers in the second half of December in the peak seasonal travel period. var width=document.documentElement.clientWidth;if(width>=320&&width=320&&d