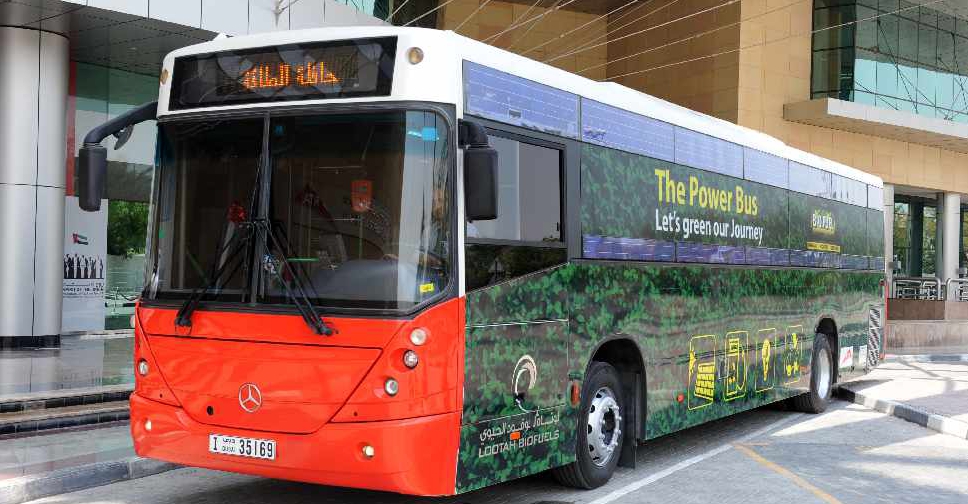 Dubai is chalking out an ambitious plan to have emission-free public transport by 2050.

The Roads and Transport Authority (RTA) said it’s the first government body in the MENA region to come up with such a comprehensive plan for public transport and related infrastructure.

The initiative estimates a reduction in greenhouse gas emissions by 8 million tonnes of carbon dioxide, which is equivalent to saving about AED 3 billion.

It will see an expansion in the use of electric and hydrogen-powered public buses, taxis, school buses, and limousines.

The RTA will also widen the use of clean energy, such as solar power, in its premises and facilities, while all new projects will involve the construction of almost emission-free buildings.

“The roadmap of the plan, which is benchmarked against the best practices in New York, Denmark, UK, France and Japan is based on three strategic pillars: Green Mobility, Infrastructure, and Circular Economy,” said Nasir Bu Shehab, CEO of the RTA’s Strategy and Corporate Governance Sector.

“The plan provides for completing the smart and power-efficient streetlighting project by 2035, achieving a 100% recycling of municipal waste across RTA’s projects and operations by 2030, and recycling water for reuse in RTA’s facilities and buildings,” added Bu Shehab.