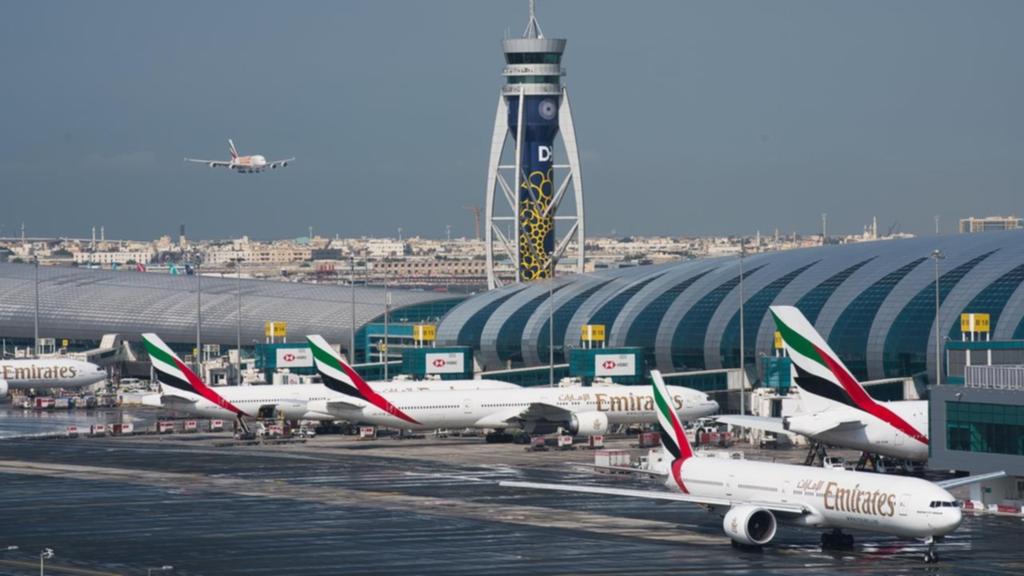 Passenger numbers at the Middle East’s busiest airport, Dubai International, slumped by 70 per cent to 25.9 million last year as the COVID-19 pandemic crippled the travel industry, its operator has reported.

Operations at the airport that serves as the hub for Emirates airline were reduced significantly for several months under government travel restrictions before Dubai reopened to overseas visitors in July.

The industry expects it will take years to recover, with restrictions across the world continuing to hit demand globally.

Dubai International handled 183,993 flights in 2020, down 51.4 per cent, while the average number of passengers per flights fell 20.3 per cent to 188, state-owned Dubai Airports said in a statement.

The airport handled 1.9 million tonnes of cargo, down 23.2 per cent year on year.

Dubai was the world’s fourth-busiest airport in 2019, according to industry group Airports Council International.

Last year’s 25.9 million passengers would have failed to qualify for the top 20 airports by passengers in 2019.

Unlike many other regions, Dubai and the wider United Arab Emirates has no scheduled domestic flight network to cushion against the downturn in international travel.