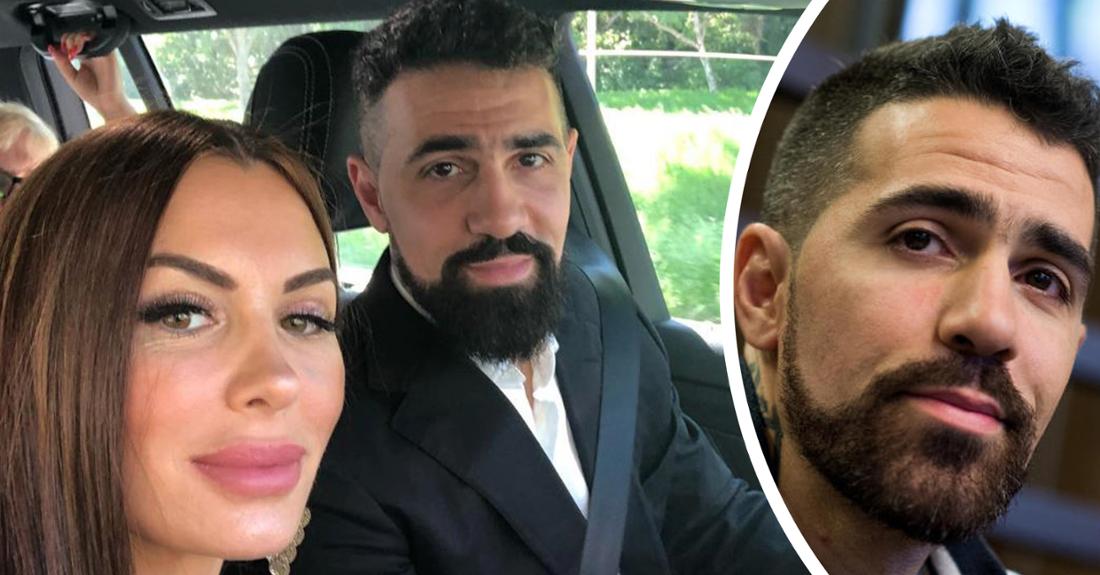 Bushido has been on trial against Arafat Abou-Chaker and three of his brothers for several months.

It’s one word against the other.

But the rapper has other plans – he wants to get out of Germany with his family.

Berlin – Rapper Bushido is currently still on trial against Arafat Abou-Chaker and three of his brothers.

Already in the documentary “Uncensored – Bushido’s Truth”, the 43-year-old and his wife Anna-Maria admitted how much the Abou-Chaker clan makes life hell for him and his family.

Now there are new plans – Bushido, his wife and their eight children want to get out of Germany.

“Dubai is the safest place”: Bushido and Anna-Maria Ferchichi want to move

In court statements, the rapper repeatedly mentioned that he would like to move to another country with his family – Canada or Bolivia was mentioned.

Since the cut with the Abou Chaker clan, the family has had police protection – day and night.

Now the moving boxes are packed – Anna-Maria Ferchichi confirmed in her Instagram story that the family will move out of the house in Berlin.

“I’m at home, I’ll stay at home and I’ll clear out everything today because we’re moving soon,” it said.

But it’s not going to Canada or Bolivia – if, according to rap journalist Rooz, it’s going.

An anonymous source told him that the Ferchichis will emigrate to Dubai:

“Dubai is one of the safest places, especially tourists and business people live very safely there.

Because if someone takes action, they will definitely be kicked out of the country and then also get a lifetime entry ban.

They are very tough, very strict.

That’s the topic! “It was said according to the journalist, as watson reported.

Bushido and Anna-Maria Ferchichi: Dubai should give the family security

The rap journalist said: “Dubai, the way I see it, is about safety for him.

You can’t go and smack his face in Dubai.”

It has not yet been confirmed that the family is now emigrating to Dubai.

A fan asked in an Instagram poll whether Anna-Maria Ferchichi and her family will now emigrate – her answer was an emoji shockingly looking to the side.

Because Anna-Maria Ferchichi lost 30 kilos after pregnancy – and showed herself and her body on the social media platform Instagram.