Dubai is creating fake rain to cool people down

We’re starting to think maybe it’s not such a bad idea. 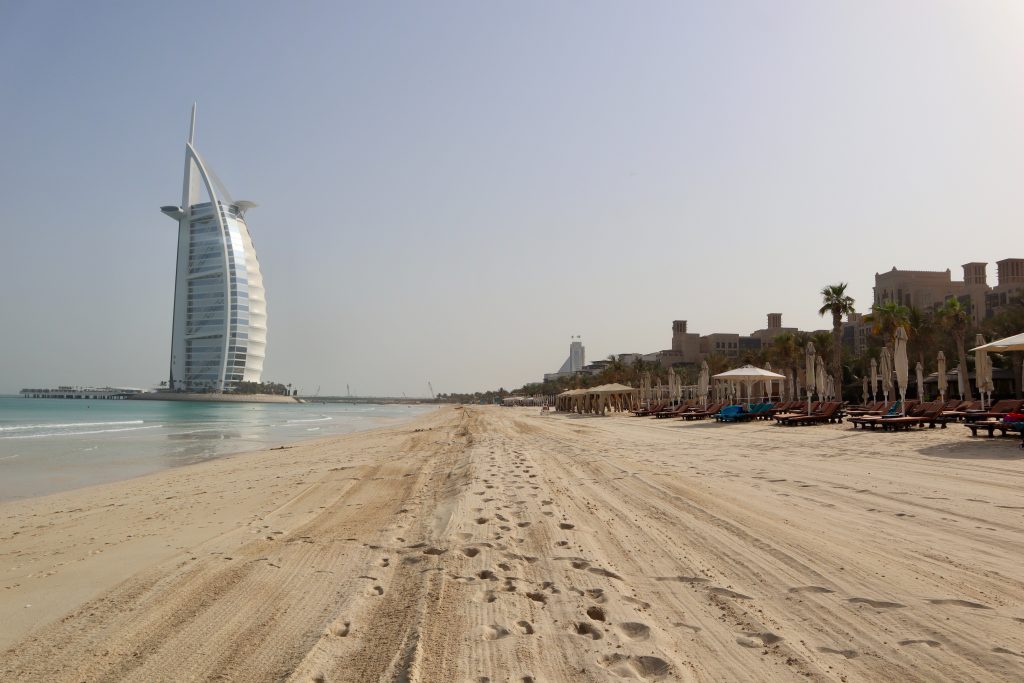 With temperatures hitting 30 degrees over the past week, you may be forgiven got thinking it’s been unbearably hot in Ireland.

But over in the UAE, the mercury often tips 40, and now authorities in Dubai are looking for ways to cool people down.

UniLAD reports that millions of dollars have been invested in drones that ‘zap’ clouds with an electric charge, causing them to shed the droplets of water and increase the regularity of rain in an area.

They seem to have worked a treat, even causing a yellow downpour warning in parts of the UAE.

If the heat in Ireland stays like this in the comings days, maybe we should try it ourselves!