Dubai Internet City Rolls Out Animated Campaign Where Anything is Possible 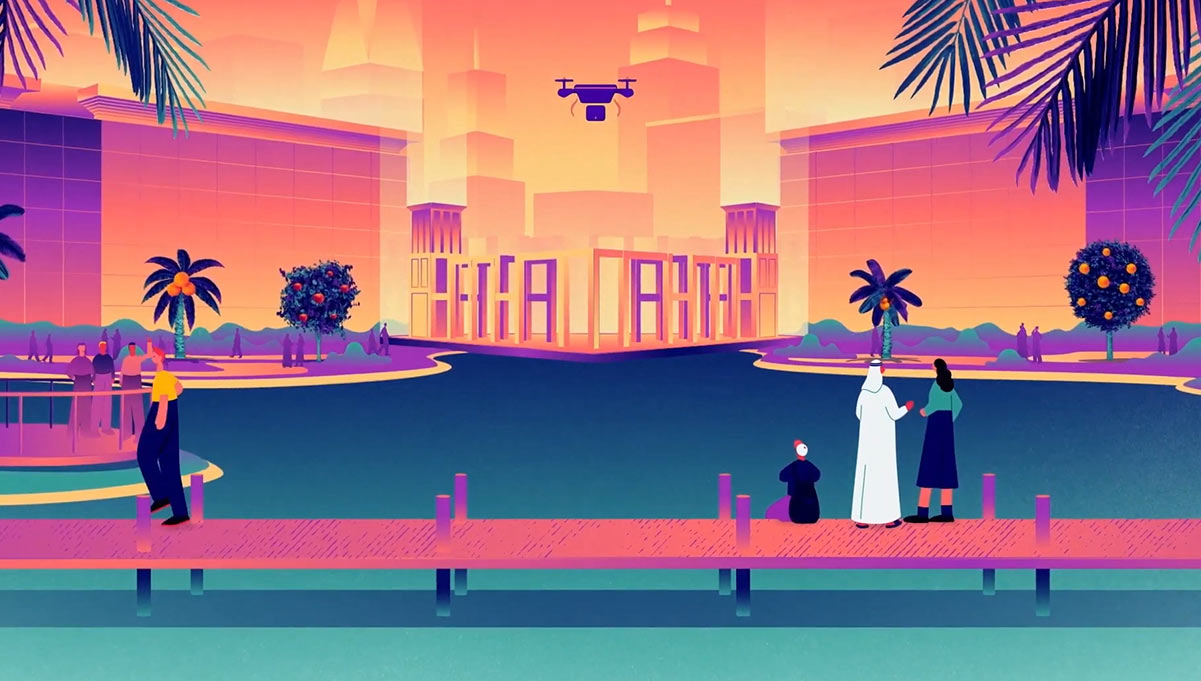 Dubai Internet City in collaboration with Serviceplan Middle East has rolled out a new animated platform, ‘Where Minds Click.’ The campaign includes the launch film as well as posters, billboards, and social assets.

The campaign aims to highlight the sum of what Dubai Internet City stands for: a community where start-ups, entrepreneurs, students, and large multinationals are welcome to innovate and create great things together.

Dubai Internet City, which is one of the major innovation hubs of the Middle East, was established in 2000 and is now home to to over 1,600 companies ranging from iconic tech giants to up-and-coming startups.

The city’s new animated campaign highlights the innovation involved in all great pieces of technology and sells the Middle East hub as the place to make it all happen.

“Dubai Internet City has always been a reference in the region for bringing together different people, businesses, skills and stories; nurturing and helping ideas on their way to becoming innovations,” said Andre Couto, Creative Director, Serviceplan Middle East.

“With a story that invite the viewer to think together with us, the idea from the outset was to create a product out of these connections, an animation that at the same time, takes the viewer on a seamless journey of different styles, while setting a refreshing young tone for Dubai Internet City’s new brand identity.”

Previous articleThe 2020 Dubai Universal Exhibition, which starts on day 1, an opportunity for Spanish companies
Next articleMemorandum of cooperation on UK-United Arab Emirates industrial and high-tech cooperation