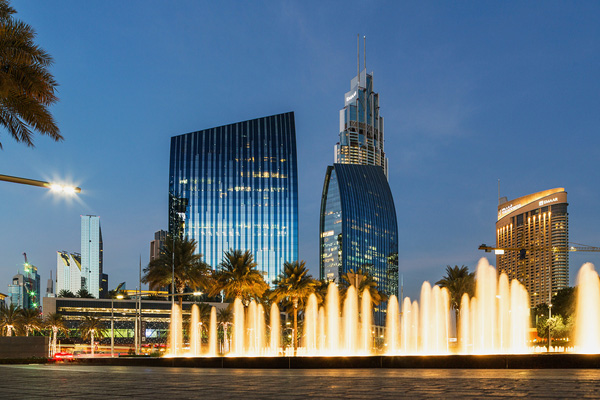 According to preliminary data for April 2021 from STR, absolute ADR and RevPAR were the highest in Dubai since January. Occupancy (59.7 per cent in April), while significantly improved from pandemic lows, came in slightly lower than March.

Throughout the April Ramadan period, daily occupancy remained in the 50 per cent range.

Year-over-year percentage increases are substantial because of the comparison with the months most affected by the pandemic in 2020, the STR report said. – TradeArabia News Service