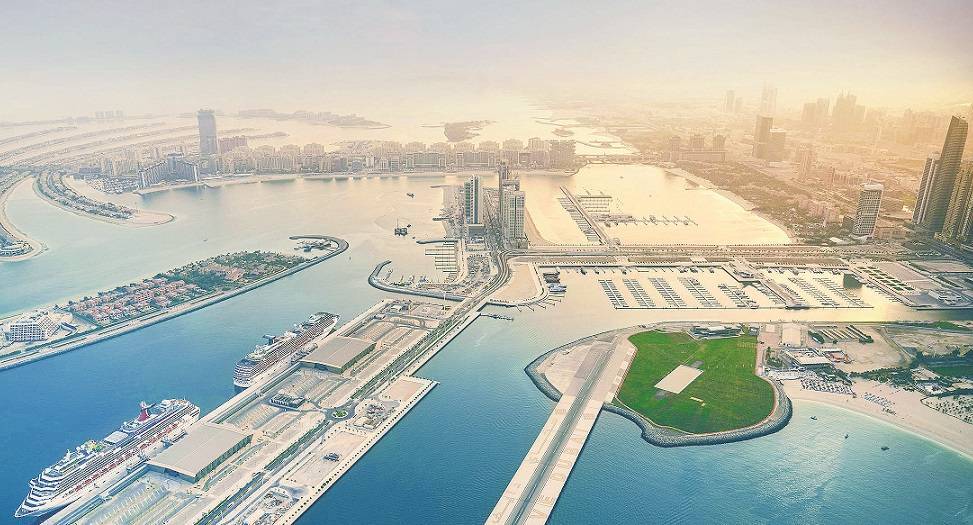 Dubai: Anwar Daoud
The tourism sector in Dubai witnessed the opening of 14 new hotel facilities during the first four months of 2022 as the range of new hotel openings strengthening the city’s position as a global tourist destination and a preferred destination for investors in the hospitality sector continued.
In recent years, Dubai has been able to build an integrated hotel sector that meets the needs of different segments of international and local tourists, from luxury 5-star hotels to medium-sized and economical hotel businesses. Historically, the hotel sector in Dubai recorded a strong growth in the number of available rooms, as it increased by 65% ​​from 2013 to April 2022, corresponding to 55,000 hotel rooms that came on the market in almost 8 and a half years.
Data from the Department of Economy and Tourism in Dubai showed that the number of hotel establishments in Dubai increased by 14 new establishments to reach 769 establishments by the end of April 2022 compared to 755 hotel establishments by the end of December 2021.
========================
7 budget hotels and 5 luxury hotels
========================
According to the data, the new hotel establishments that entered the Dubai market since the beginning of this year were divided into 3 five-star hotels and two four-star hotels, while the largest increase was in the economic and medium-sized hotel establishments from kl. one star for three star categories with 7 facilities. The city also witnessed the opening of two medium-sized hotel apartments.
The data showed that the hotel sector in Dubai recorded a growth in capacity over 4 months with around 2386 hotel rooms to reach 140,336 rooms and hotel apartments at the end of April, compared to 137,750 hotel rooms and apartments at the end of December 2021.
6.2% sector growth in two years
The Department of Economy and Tourism in Dubai had expected the capacity of Dubai hotels to increase by the equivalent of 8,500 new hotel rooms by 2023, and according to the annual report, the market is expected to grow by 6.2% within two years. She added that 4-star hotel rooms are expected to record an annual growth rate of 4% from 2021 to 2023, while hotel apartments are expected to grow by 12% in the same comparison period compared to growth levels of 2%. Only for luxury five star hotel projects.