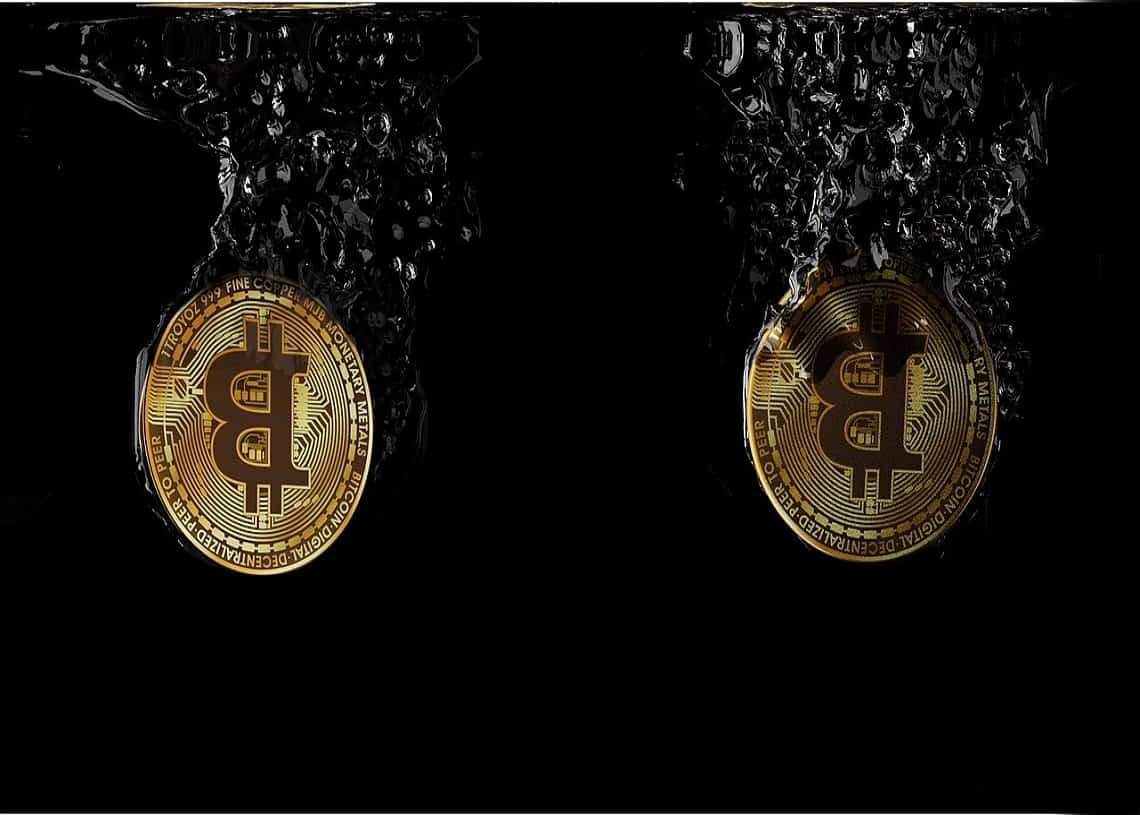 FD7 Ventures, a Dubai-based global cryptocurrency investment fund, has lost interest in Bitcoin (BTC), which has been their dominant crypto-asset. The Managing Director of the Dubai fund, Prakash Chand, mentioned that the cryptocurrency is “actually pretty useless.” Hence, they are planning to sell off the majority of their Bitcoin holdings to buy alternative coins like Cardano (ADA) and Polkadot (DOT), according to the announcement on Thursday.

FD7 Ventures reportedly holds about $1 billion under management, in Bitcoin supposedly. However, the Dubai fund will trade the majority of their Bitcoin holding – precisely $750 million – to purchase the cryptocurrencies of rising projects, Cardano and Polkadot. The process of the conversion is expected to be completed in the coming 30 days.

Dubai fund explained that such a move would help its client to diversify into other promising crypto projects. Besides, they don’t see any use case for cyptocurrency, as the managing director argued:

“Aside from the fact that Bitcoin was first to market and society has given it meaning as a store of value, I think Bitcoin is actually pretty useless. Projects such as Cardano, Polkadot, and Ethereum are the foundation of the new internet and Web 3.0.”

In the next five years, Chand said Cardano and Polkadot would be more valuable than Bitcoin, which was trading at $46,768 on Coinmarketcap with a market capitalization of over $871 billion at the time of writing.

While the Dubai fund sells $750 million of its Bitcoin holding, the publicly-listed business intelligence company, MicroStrategy, is looking to raise more funds to buy Bitcoin. Recently, the company made its single-largest Bitcoin purchase, which cost over $1 billion. At the moment, MicroStrategy holds more than 90,000 BTC, and they are not planning to sell anytime soon.