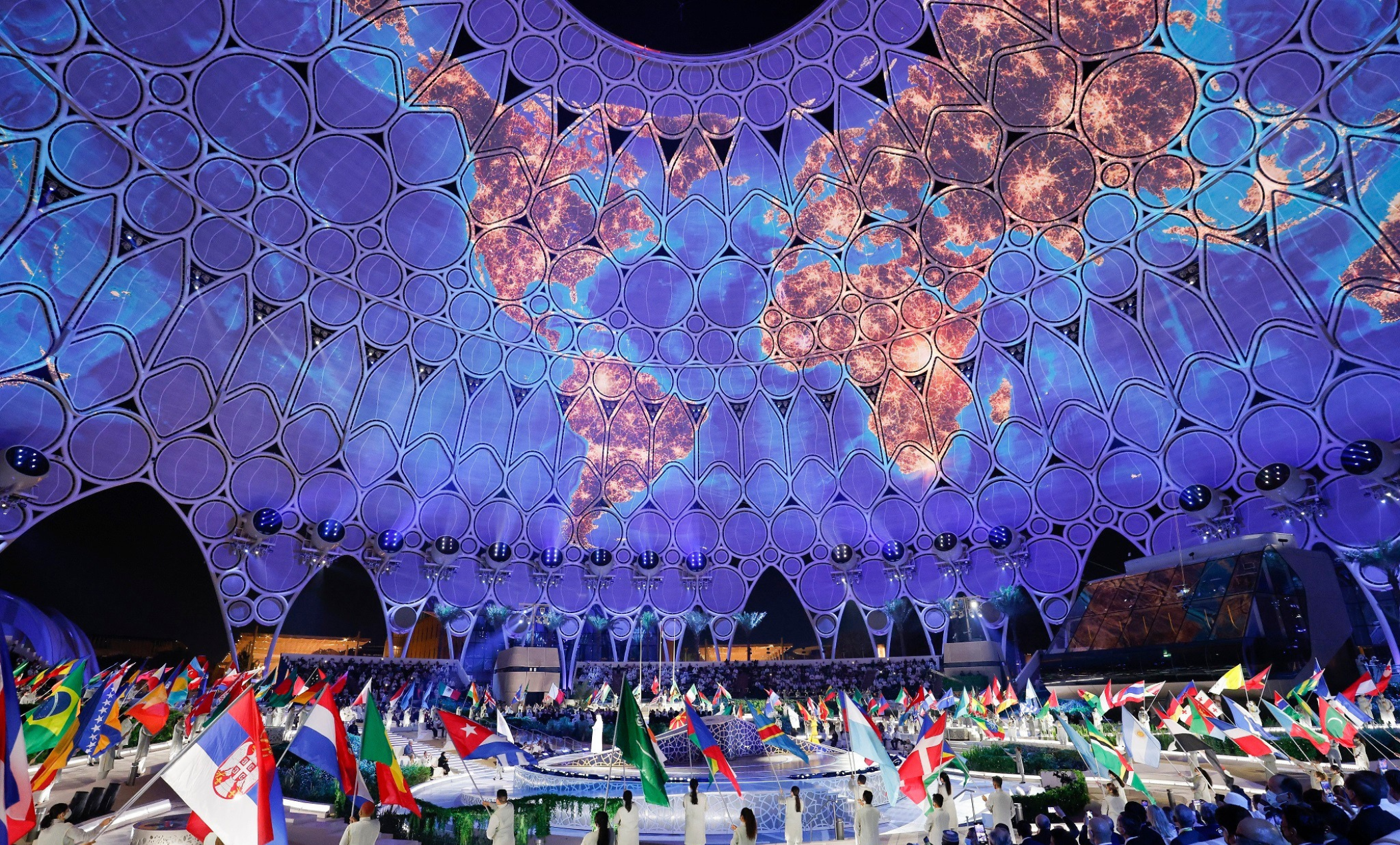 The Expo 2020 Dubai, is still celebrating its success after it has received 29 Global Telly Awards across multiple categories for its opening ceremony. The Expo 2020 Dubai was the first World Expo to be held in the Middle East, Africa, and South Asia (MEASA) region.

Read also: Dubai: Get ready to experience overnight camping at The Green Planet

The chief events and entertainment officer of Expo 2020 Dubai, Tareq Ghosheh, said: “We are incredibly proud of the world-class entertainment we delivered at Expo 2020 Dubai — not just with our opening ceremony, which has been watched virtually by millions across the globe, but also with the continuous 182 days of unparalleled entertainment experiences we tirelessly delivered, with up to 200 live events staged daily across a plethora of world-class venues.”

As quoted by the Arab News, the Expo 2020 Dubai’s opening ceremony was broadcasted to a global audience of millions across multiple channels, including Expo TV and Virtual Expo.

The opening ceremony also won 12 silver and 8 bronze awards, and special recognition for outstanding event production of the year.

The Telly Awards was founded in the year 1979 to honour adverts made for cable and local TV. Other winners of the Telly Awards include Warner Bros., Sony Music Entertainment, ViacomCBS, ESPN, Fortune Brand Studio and Microsoft.