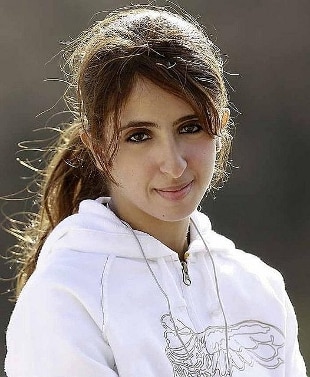 February 16, 2021 Princess Latifa Al Maktoum, daughter of the Emir of Dubai and premier of the United Arab Emirates, denounces her father of having kidnapped her and holding her “hostage”, after the attempted escape from the country in 2018.

In a video sent to on the BBC Panorama program, the daughter of Sheikh

, one of the most powerful and richest men in the Gulf, tells of being stopped by a commando, who drugged her and brought her back to her captivity, while trying to escape aboard a boat.