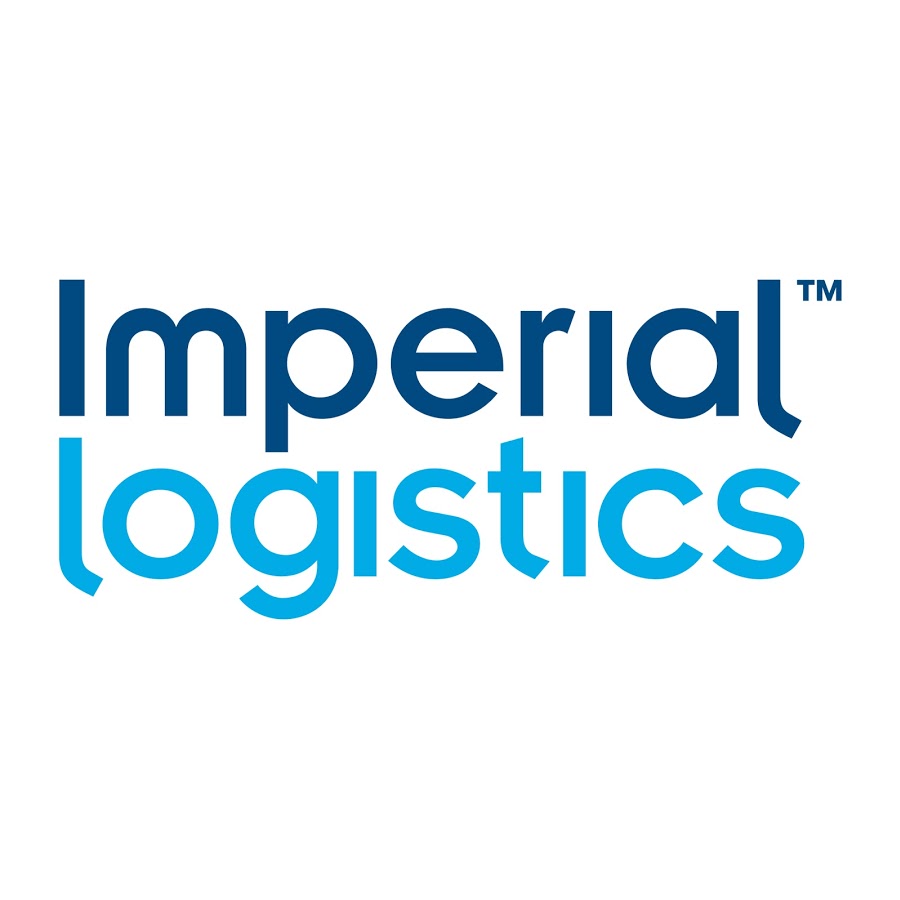 A few weeks ago the Competition Commission blocked the sale of Burger King South Africa to a private equity fund to forestall the loss of black-ownership were the transaction were to go through. The sale was to be approved subject to presentation of a plan committing to transferring a portion of the shares to black owners, said the Commission.

On its part, the Dubai-based DP World has vowed that the company will adopt the previous owner’s Broad-based Black Economic Empowerment (BBBEE) initiative after it announced an offer to acquire JSE-listed Imperial Logistics for $890 million (R12.7 billion). The deal will only be concluded once shareholders have approved it and the competition authorities have given a greenlight.

Stressing the significance of involving black South Africans in transactions of this nature in South Africa, Sultan Ahmed Bin Sulayem, Group Chairman and CEO of DP World, said, “We are aware of the importance of economic transformation through Broad-Based Black Economic Empowerment (B-BBEE). And so, we intend to maintain Imperial’s existing programmes, and fully supports Imperial’s proposed B-BBEE transaction that was announced in April 2021.

in a statement, DP World, said the acquisition will help DP World to build better and more efficient supply chains for the owners of cargo, especially in Africa. The company said this is because Imperial’s operations are complementary to its network of ports, terminals and logistics operations on the continent.

On behalf of his organisation, Mohammed Akoojee, Group Chief Executive Officer of Imperial Logistics, commented, “The transaction will be value-enhancing for Imperial as the business will benefit from DP World’s leading technology, global networks and key trade lane volumes.”