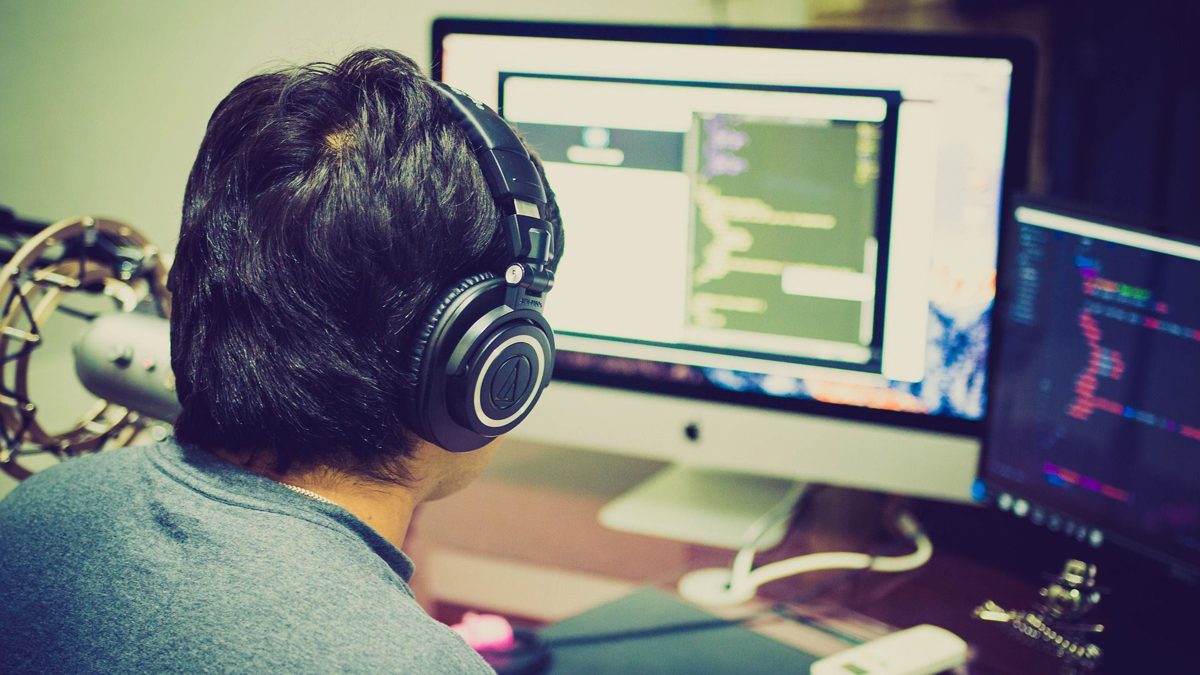 For the past several decades, Dubai has been an attractive destination for expats owing to industrial growth and a better quality of life. The rise of the UAE as a regional tech hub and evolution of smart living in the country has managed to bring the city’s digital infrastructure in the spotlight as well.

Global giant Microsoft has set up data centres in the Emirates and is also empowering startups in Abu Dhabi, while its peers like Amazon and Google are also rolling out services aimed at strengthening local firms. But the best in the business competing with each other to capture the Middle Eastern market, will now come together to help the development of a thousand new tech companies in the city.

The initiative aims to bring 100,000 coders on board and support them through the expertise of Amazon, Microsoft, Facebook and Google, along with the services of AWS cloud, Cisco and IBM. Launched by Dubai’s ruler Sheikh Mohammed, the project aims to harness young minds for a high-tech future of the city, which is rapidly evolving into a digital economy.

Coders will be invited from all parts of the world, in order to find the 100,000 pros who are best at what they do, and they’ll be offered a golden residency in the Emirates. First the talent will be provided with packages for crafting innovative solutions and sharpening their skills in coding.

After they deliver the finished products, all industries and government bodies will be encouraged to adopt the apps and services for digital transformation. This will in turn create a close knit network between coders and companies as well as agencies, so that further development can be empowered thanks to swift exchange of data.

The project being handled by the Emirati AI office, seeks to attract the world’s leading coders, so that they can work together to address 100 challenges in administrative, economic and healthtech sectors. A series of 10 hackathons will also be hosted to boost competition and innovative thinking among these young minds.

Apart from the big tech names mentioned above, other known brands including Nvidia and LinkedIn have also joined this push for empowering digitisation and creating jobs.

Previous articleEmirates News Agency – EGA celebrates the export of 100 shipments of bauxite from Guinea
Next articleThis is how the underwater city in Dubai looks amazing. It is a paradise for divers [WIDEO] – NeeWS