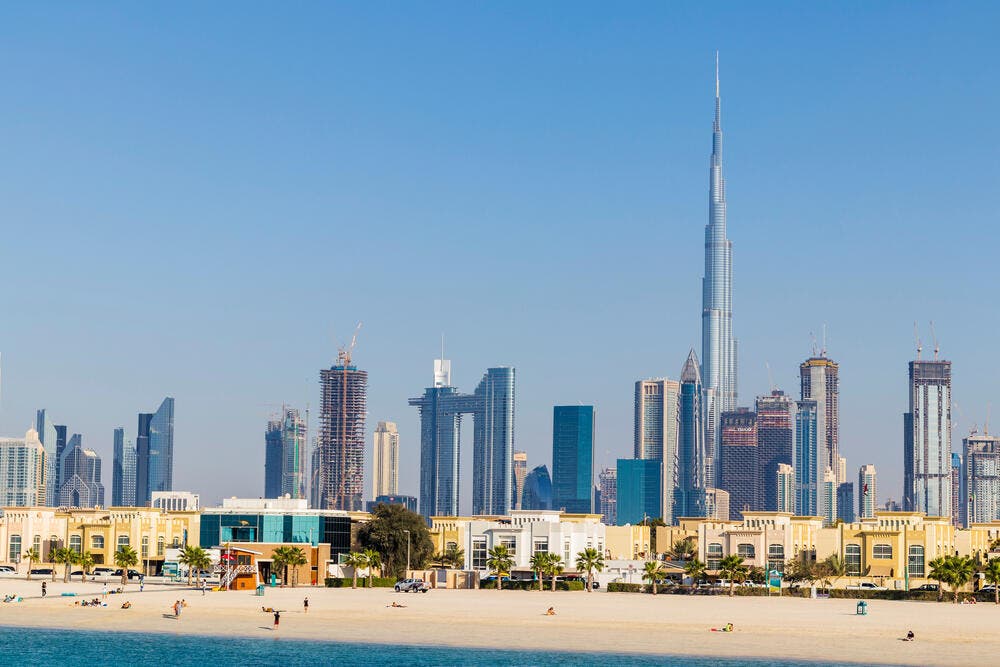 Dubai has been ranked among the world’s top 10 fastest growing cities for remote work along with American cities Miami and Denever.

According to an analysis by Nomad List, Dubai is the sixth fastest growing remote working hub after three Mexican cities of Cancun, Playa del Carmen and Tulum; Spanish city of Tenerife in Canary Islands and Miami in the US.

The other cities that made to the list of top 10 include Mexico City, Las Palmas in Canary Islands, Medellin in Colombia and Denver in the USA.

In March 2021, the UAE announced visas for overseas remote working professionals who can reside in the UAE.

The one-year visa enables professionals from all over the world to live and work remotely from the UAE even if their companies are based in another country. They can stay in the UAE under their own sponsorship. They can work in line with the “terms and conditions issued with the visa”.

Nomad List tracks the movement of tens of thousands of digital nomads to spot the trending places to live and work remotely right now are, and find the next spot might be. Nomad List showed that digital nomads’ check-in went up by 71 per cent in 2021 in Dubai and 53 per cent during 2016 to 2020. There are approximately 1,800 remote workers in Dubai now, it said.

Chad Astmann, global co-head of investment management at Korn Ferry, said in a note that emboldened by the rapid pace of vaccinations and the ability to once again be together without masks, a small but growing number of business leaders aren’t shying away from airing their true feelings about remote work—and it’s clear they’re skeptical of whether it produces the best results. “Roughly 84 per cent of CEOs in a recent survey say they want employees back in the office this year, for instance. One CEO described people who want to work from home as less engaged than those who come to the office, while another leader labelled remote work as inferior to the office ‘for those who want to hustle,’” said Astmann.