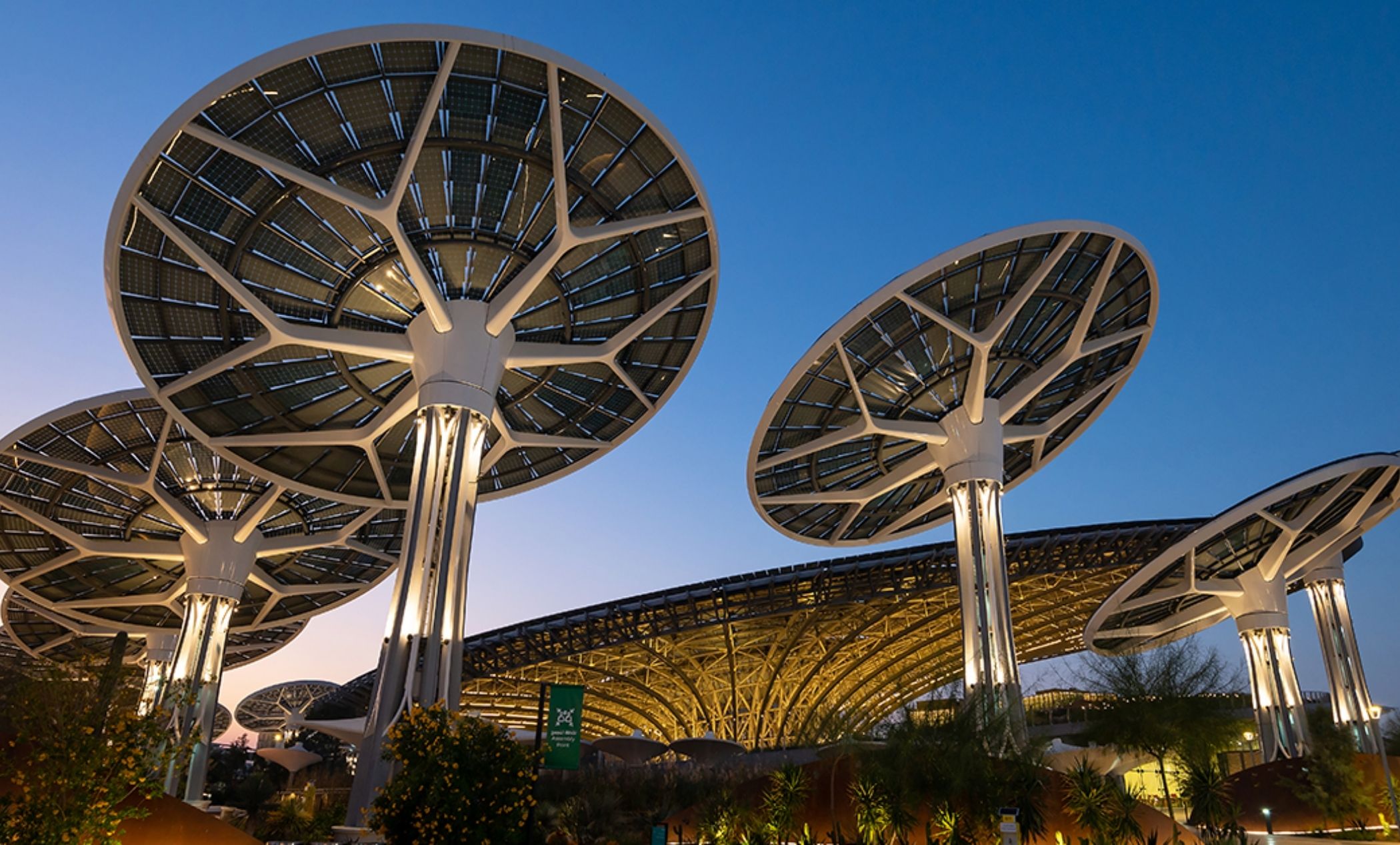 Cuba is the most recent country to express support for Saudi Arabia’s bid to host the Expo 2030 in Riyadh, as reported by the Arab News.

Vladimir Gonzalez Quesada, the Cuban envoy to the Kingdom, Havana, officially conveyed the support of Republic of Cuba for the Saudi candidacy to host the World Expo 2030 during a recent meeting with Saudi Minister of State for Foreign Affairs Adel Al-Jubeir.

Issues related to bilateral relations, particularly the role of the Cuban diplomatic mission in Riyadh and partnership in the field of health were also discussed during the meeting, as per an official statement from the Cuban government.

#Riyadh | Minister of State for Foreign Affairs and member of the Council of Ministers H.E @AdelAljubeir met with Ambassador of #Cuba to the Kingdom, Mr. Vladimir González Quesada, as they reviewed bilateral relations between the two countries and issues of common concern. 🇸🇦🇨🇺 pic.twitter.com/va0zNiKtVz

Saudi Arabia attended a virtual general assembly meeting of the Bureau International des Expositions in Paris in December to kick off the nomination process, which will be carried out in five stages and will conclude with a vote at the end of 2023.

Saudi Arabia has emerged as a strong contender for hosting Expo 2030, having received numerous worldwide endorsements for its formal candidacy, which was announced late last year. The theme recommended by the Kingdom is ‘The era of change: Leading the planet to a foresighted tomorrow.’

Nigeria, Mauritius, Kenya, Zambia, Djibouti, Morocco, and Cameroon are among the countries who have already expressed their full support for Saudi Arabia’s bid to host the tournament.

Also read: UK waives visas and cut fees for Saudi Arabia and Bahrain in an effort to boost travel