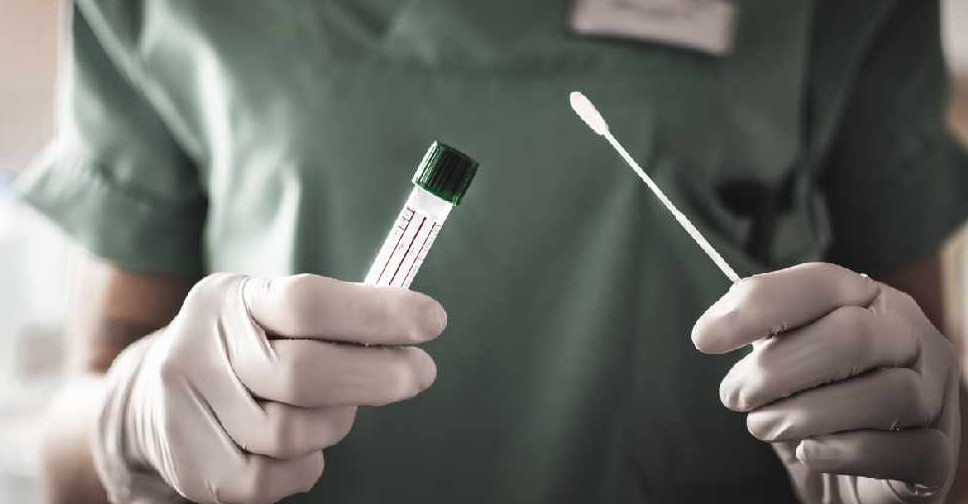 A preventive COVID-19 testing campaign has been launched in Abu Dhabi and Al Ain after a number of cases were detected.

The campaigns have been started in the Baniyas area in Abu Dhabi and Al Aamerah area in Al Ain, the Abu Dhabi Media Office stated.

The initiative aims to bolster precautionary testing to curb the spread of COVID-19.

Abu Dhabi Emergency, Crisis and Disasters Committee, in coordination with @DoHSocial and @adphc_ae, launches a pre-emptive testing campaign in Baniyas area in Abu Dhabi and Al Aamerah area in Al Ain after detecting a number of cases in both areas. pic.twitter.com/E3sQ8ID5Da

Abu Dhabi Emergency, Crisis and Disasters Committee have urged public to cooperate with the health authorities to complete the testing.

This includes not organising or attending gatherings, especially in the desert and on private farms, or celebrations in public areas. Abu Dhabi Police emphasised that monitoring campaigns are being intensified.