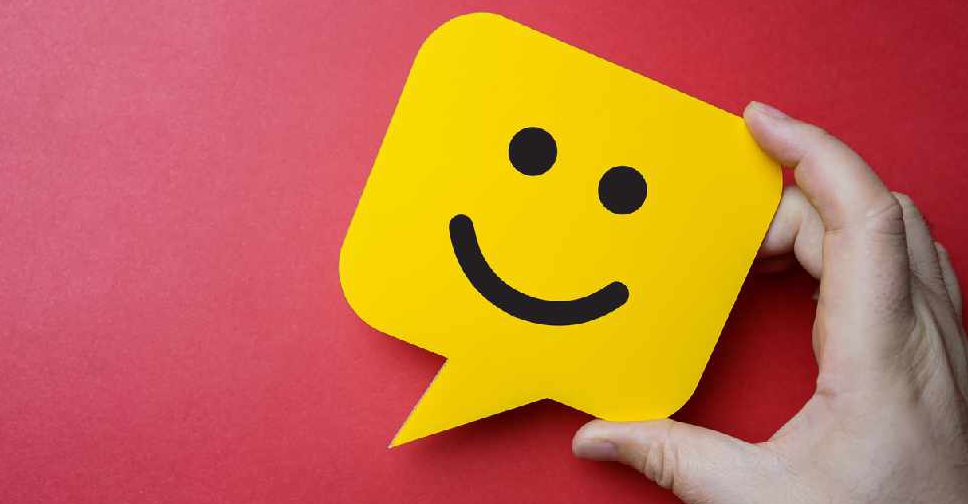 The second quarter of 2021 saw consumer optimism in Dubai rising to its highest level since 2011.

That’s according to the quarterly Consumer Confidence Index of Dubai Economy, which rose to 151 points in Q2 2021.

It’s a significant increase from the 125 points recorded in the same period last year and the 145 points in Q1 2021.

Seventy-five per cent of consumers were positive about jobs, compared to 32 per cent in the same period in 2020.

Besides, 91 per cent of consumers were also optimistic about finding a job in the next 12 months, compared to 75 per cent in the same period last year.

Among those confident of finding a job, 81 per cent fall in the 40-49 age group.

The second quarter of 2021 saw consumer optimism in #Dubai rising to its highest level since 2011, according to the quarterly Consumer Confidence Index of Dubai Economy.https://t.co/3bABg54qo9 pic.twitter.com/6d3tSbUeAr

Consumers were also positive about their current personal financial conditions (81% of them expressed confidence, compared to 57% in the same period in 2020).

Consumers in the 50-59 age group make up 88 per cent of those optimistic about an improvement in their personal finance.

The Index showed that 84 per cent were positive about the overall economy in Q2 2021, compared to 77 per cent in the same period last year.

The recovery seen in tourism and commercial traffic, as well as an increase in advertisements, appeared to be the main factors driving positive perceptions.

Meanwhile, 88 per cent of consumers feel that the time is right to buy the things they need and want to buy, compared to 51 per cent in the same period in 2020.

The Index also showed that 49 per cent of consumers will spend money left after meeting basic needs on vacations while 38 per cent will spend on outdoor entertainment and buying new clothes, and 33 per cent will save any excess money.

The Consumer Confidence Index, launched in 2011, captures perceptions on the overall economy, personal finance and job opportunities as well as intentions and expectations of buying and saving.

The study helps in developing policies related to consumer protection, in addition to enabling the private sector to estimate demand and develop their marketing strategies accordingly.