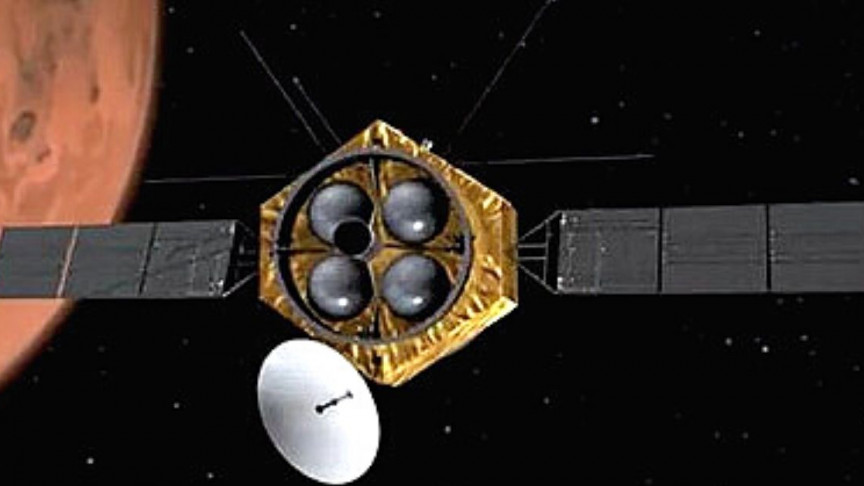 China’s first-ever probe to Mars — called the Tianwen-1 — successfully entered orbit on Wednesday, according to a report from the Xinhua News Agency.

This comes one day after the United Arab Emirates’ Mars probe — called “Hope” — entered a different orbit around the same Red Planet.

This makes China the sixth space-capable entity to successfully send a probe to the Red Planet, after the U.S., the Soviet Union, the European Space Agency, India, and — as of yesterday — the United Arab Emirates.

This came directly on the heels of the United Arab Emirates’ Mars probe — which successfully entered a different orbit around the same Red Planet after a 28-second burn on Tuesday.

However, China’s successful placement of a space probe in Martian orbit foreshadows Tianwen-1’s next steps. In a few months, a lander-rover hybrid will detach from the probe, and descend into the skies of a plain in Mars’ northern hemisphere — called the Utopia Planitia.

While China doesn’t always share its space news right away, we can look forward to a possible May landing.

This is developing news about China’s first-ever probe to Mars successfully entering orbit around the Red Planet, so make sure to check-in with us for more updates.