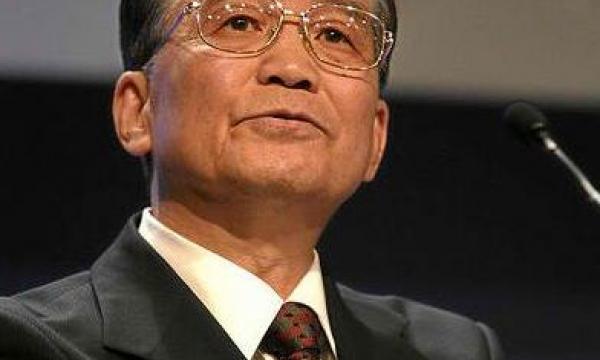 By 2015, China plans to increase its energy efficiency by 16% and reduce carbon intensity by 17%.

Wen, who has just attended the World Future Energy Summit in Abu Dhabi, commented on the region’s “important strategic position” for China.

“We cannot ignore the unique status and role of West Asia and North Africa,” Wen said.

“China will work more closely with other countries to enhance green innovation.”

Wen also described what his country has done to reduce its carbon emissions. China is the world’s top greenhouse gas emitter, but it emits less on a per-capita basis than the UAE.

China has relied mainly on coal-fired plants to meet its energy needs until recently. China, however, has also committed to investing in clean energy and in industrial-level energy efficiency schemes. These efforts allow China to prevent the emissions of 148 million tonnes of carbon a year.

In 2011, China’s hydropower capacity stood at 200 gigawatts and 47 gigawatts of wind power. Last year, the country committed to a development plan that makes reducing the carbon intensity of the country’s emissions a key priority. By 2015, China plans to increase its energy efficiency by 16 per cent and reduce carbon intensity by 17 per cent, Wen said.