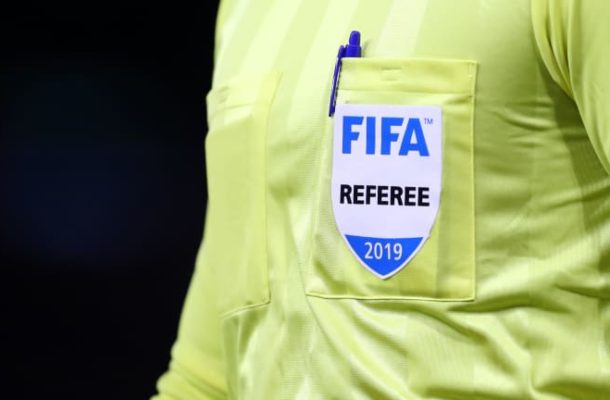 Alhadi Allaou Mahamat from Chad has been appointed as centre referee for the Total U-20 Africa Cup of Nations quarter final match between Cameroon and Ghana.

Wajdi Aouadi from Tunisia will serve as Match Commissioner.

Other officials for the game include:

The game will take place at Office du Complexe olympique in Nouakchott on Thursday, February 25 at 16H00.