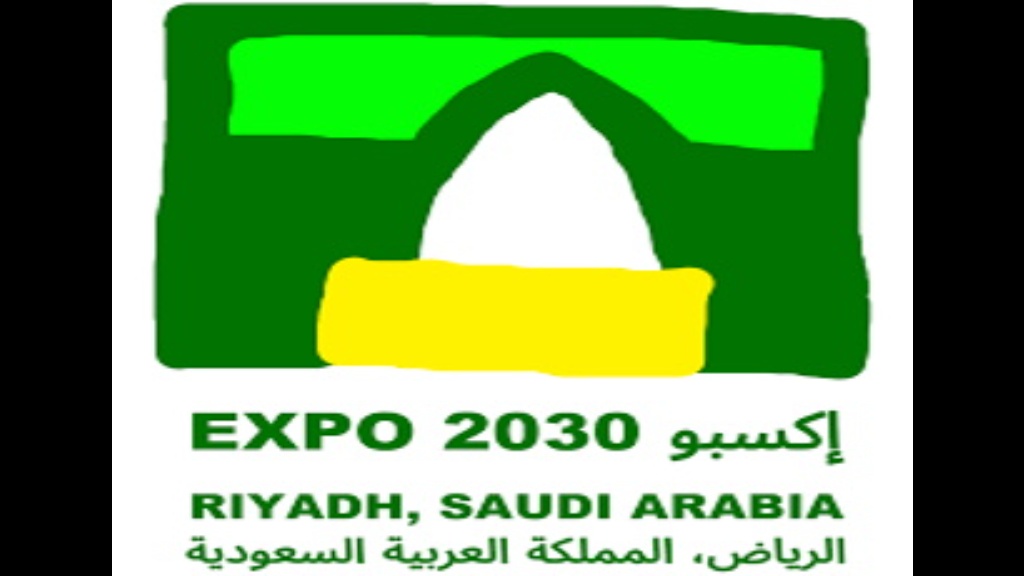 Saudi Arabia has launched a global campaign in its bid to host the World 2030 Expo in Riyadh from October 2030 and 1 April 2031, the official Saudi Press Agency reported.

The announcement was made following the closing ceremony of the Kingdom’s award-winning pavilion at Dubai’s EXPO 2020.

Russia, South Korea, Italy and Ukraine are the other countries that had submitted competing candidatures to organize the World Expo 2030. Russia has since announced its withdrawal from the race.

The host country of World Expo 2030 will be elected by Bureau International des Expositions (BIE) member states, gathered in a general assembly set to take place in late 2023

“The Caribbean Community (CARICOM) is pleased to announce its support for the candidature of the Kingdom of Saudi Arabia to host Expo 2030 in the City of Riyadh. The theme for the Expo will be “The Era of Change: Leading the Planet to a Foresighted Tomorrow,” the Guyana-based CARICOM Secretariat said in a statement.

It said World Expos focus on finding solutions to fundamental challenges that confront humanity and bring together countries, international organisations and other relevant stakeholders to educate the public, share innovation, promote progress and foster cooperation.

“EXPO 2030 will expose CARICOM member states to significant technological innovations while presenting opportunities to showcase challenges and prospects in the region.”