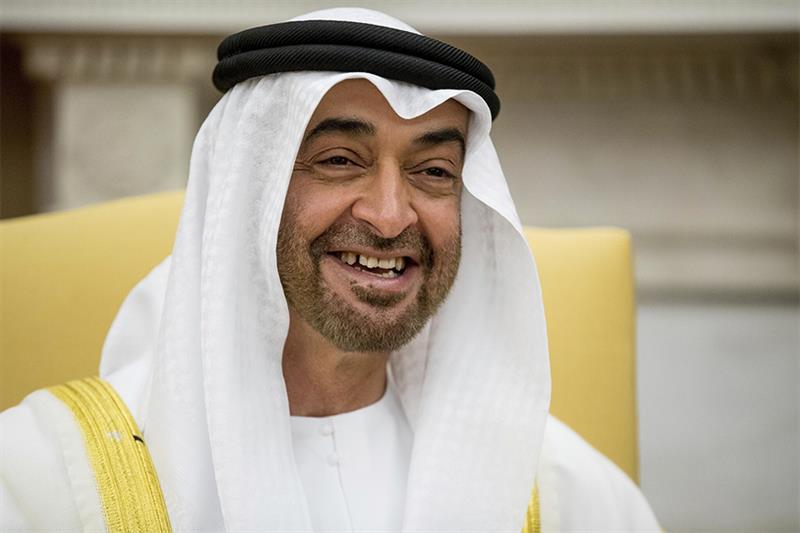 Mohamed bin Zayed, is the third president of the UAE. He has been the crown prince of Abu Dhabi since 2004.

The UAE announced on Thursday that Sheikh Khalifa bin Zayed Al Nahyan, the president of the United Arab Emirates, died at ther age of 73.

The Federal Supreme Council, is comprised of the ruler of the 7 emirates that form the union.