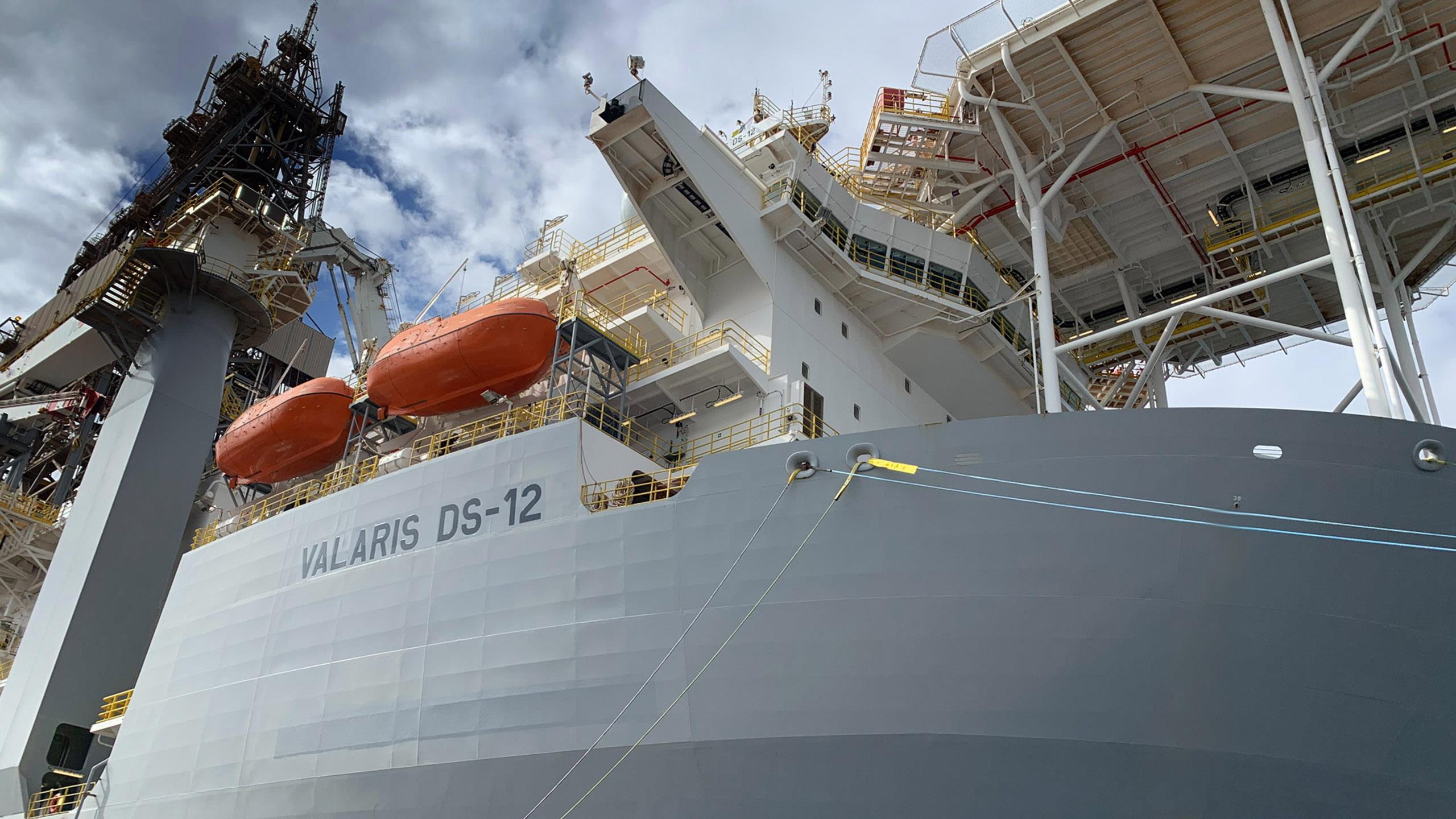 Offshore drilling contractor Valaris has been awarded a four-well contract for a drillship with BP offshore Mauritania and Senegal.

The contract was awarded to drillship Valaris DS-12 and it is expected to start in the first quarter of 2022 with an estimated duration of 285 days. The rig owner has not revealed any details about the day rate but Bassoe estimates it to be around $285,000.

BP is the operator of the Greater Tortue Ahmeyim (GTA) project in Mauritania and Senegal. As previously reported, the project has suffered delays and cost overruns due to the Covid-19 pandemic, impacting the timing of the first gas.

The delivery of the FPSO is likely to be slightly delayed due to labour shortages at the COSCO yard in China following a ramp-up in activity at the shipyard as the pandemic recedes. Due to the impacts of Covid-19, cost inflation, and scope growth, Phase 1 project costs are expected to increase.

Last month, Valaris was also awarded a one-well contract for the drillship with Total for operations offshore Ivory Coast. The contract is expected to start in the third quarter of 2021.

The drillship has previously been used by BP for operations in Angola. BP used it late last year to drill on the Platina field in Block 18 offshore Angola.

According to Valaris’ latest fleet status report, the DS-12 drillship will also be working for BP offshore Angola from September until December 2021 under a recent contract extension.