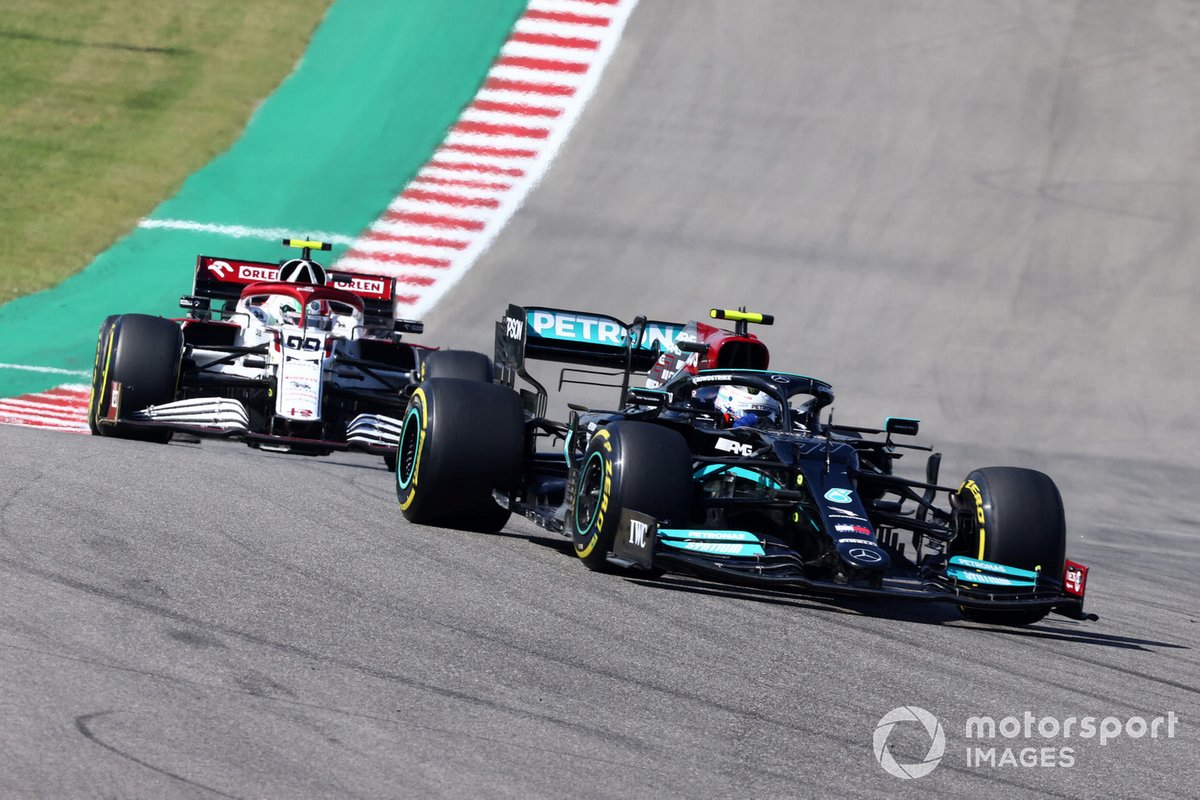 Bottas has already visited the Hinwil factory and had a seat installed in anticipation of a deal.

Usually, in such situations, complex business arrangements have to be dealt with.

However, the 18-inch tire test date – December 14 and 15 – is so late in the calendar year that it is near the end of all affected contracts.

A Mercedes spokesperson told UKTN that there was no reason the team objected to Bottas’ testing for Alfa, adding that “we are working on it”.

“I went a few weeks ago,” the Finn said of his visit to Hinwil. “It’s a good factory, so they have all the facilities to be a strong team.

Bottas confirmed that he also had a suitable seat, while regarding the possibility of taking the test, he said: “To be confirmed. We will see. I hope so.”

“We have to talk with Mercedes and of course find an agreement on this,” he told UKTN.

“I hope we can find something. A contract is a contract, and he has a contract until the end of the year, so we have to find a solution.

“Even though the car will be completely different next year, it’s a good exercise for both sides to do it and to have the experience of working together.

“I think it makes sense that he does the test for us, and it will be a good opportunity. It’s more about strengthening the relationship between the team and the driver.”