Black Stars set to depart for Morocco on Sunday 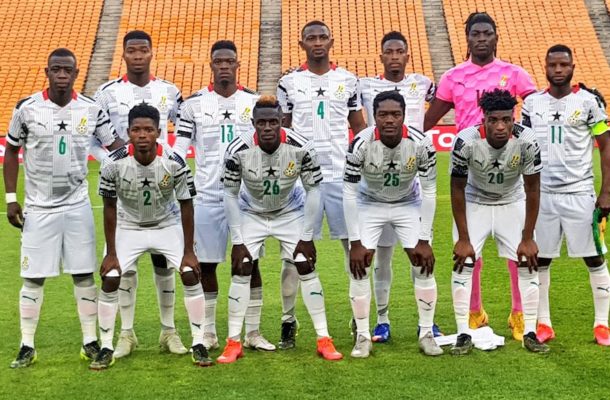 The Black Stars of Ghana will depart Ghana for Rabat Morocco on Sunday for their international friendly game against the Atlas Lions of Morocco.

Ghana is playing two friendly games in place of the 2022 World Cup qualifies that should have been played in June but has been rescheduled for September.

Black Stars will take on the Atlas Lions of Morocco on June 8 in Rabat in preparations for the World Cup qualifiers.

The team is currently preparing for the two matches in Cape Coast next week with 19 players currently training with a full house expected later today.

Ghana will first play the Atlas Lions of Morocco on 8th June in Rabat before facing Ivory Coast on June 12 in Cape Coast all in preparation for September’s World Cup qualifiers.