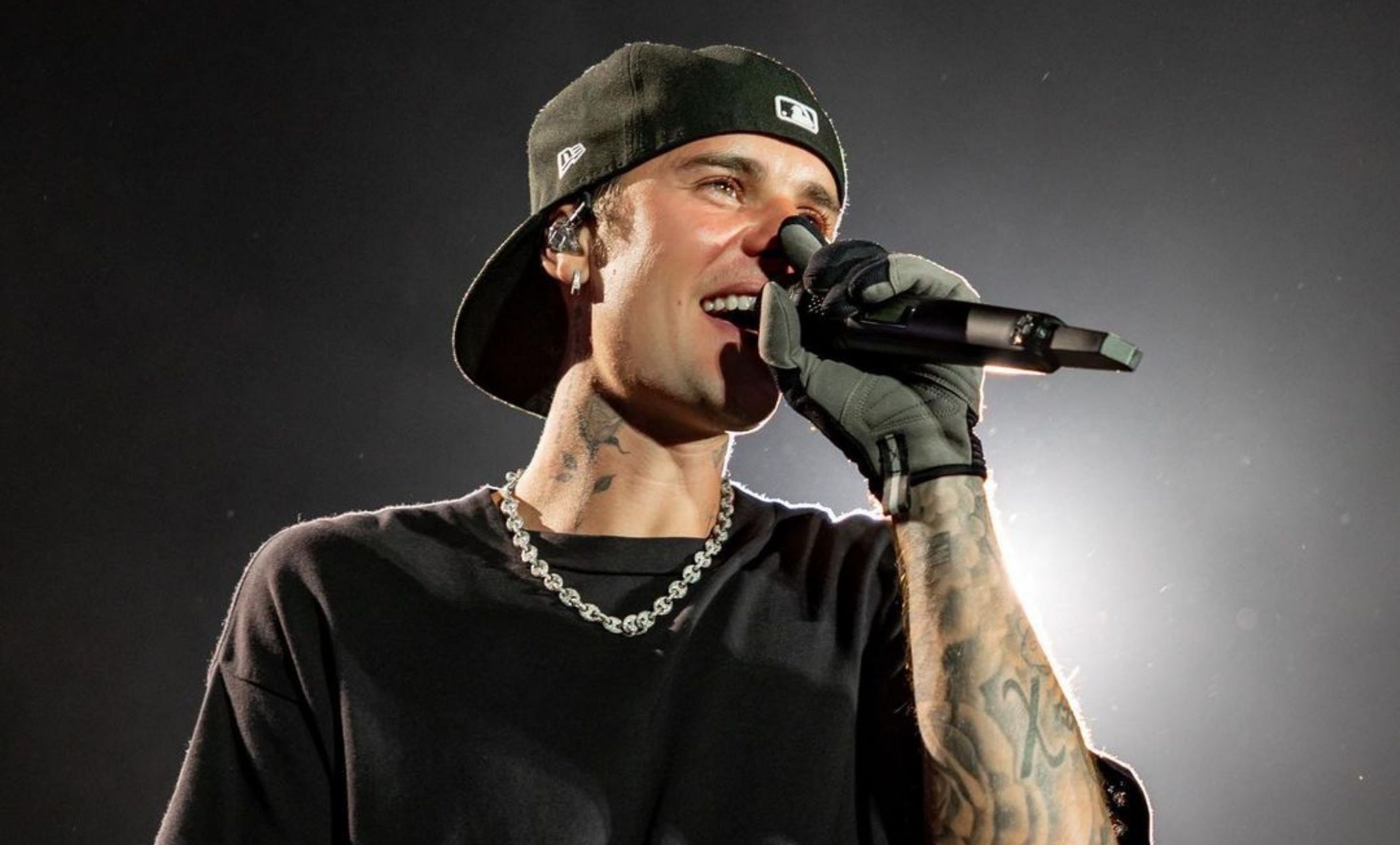 Beliebers, rejoice! Justin Bieber has added another date to his recently scheduled concert at Dubai’s Coca-Cola Arena as part of his Justice World Tour itinerary.

The Canadian pop artist will now perform at Dubai’s Coca-Cola Arena on October 8 and 9, 2022. The concert was initially scheduled to take place for one night on October 8.

Also read: This is for ‘Beliebers’ in Dubai! Justin Bieber is coming to Coca-Cola Arena on October 8

The owner of T.O.P Entertainment and the company responsible for bringing the event to Dubai, Thomas Ovesen, said they are thrilled to inform that the singer has found time in his packed tour schedule to add a second night to his Dubai stop.

Tickets for the October 8 and 9 concerts are currently on sale to pre-registered Visa cardholders. Tickets for both events will go on sale to the general public at 10 a.m. on Friday while the pre-sale started on Thursday.

Tickets start from Dh299 and can be purchased on the Coca-Cola Arena website.

The upcoming gigs begin in Mexico this month, followed by a visit in Italy before heading to Scandinavia for shows in August. In September and October, the tour will go to South America, South Africa, and the Middle East. He will finish the year in Asia, Australia, and New Zealand before heading to the UK and Europe in early 2023.

These new shows follow his 52-date 2022 North American tour, which began on February 18 in San Diego.

Also read: EXO’s Suho to perform free live concert in Dubai on May 27