Before flying cabs, Dubai’s commuters may get sky pods to glide over traffic 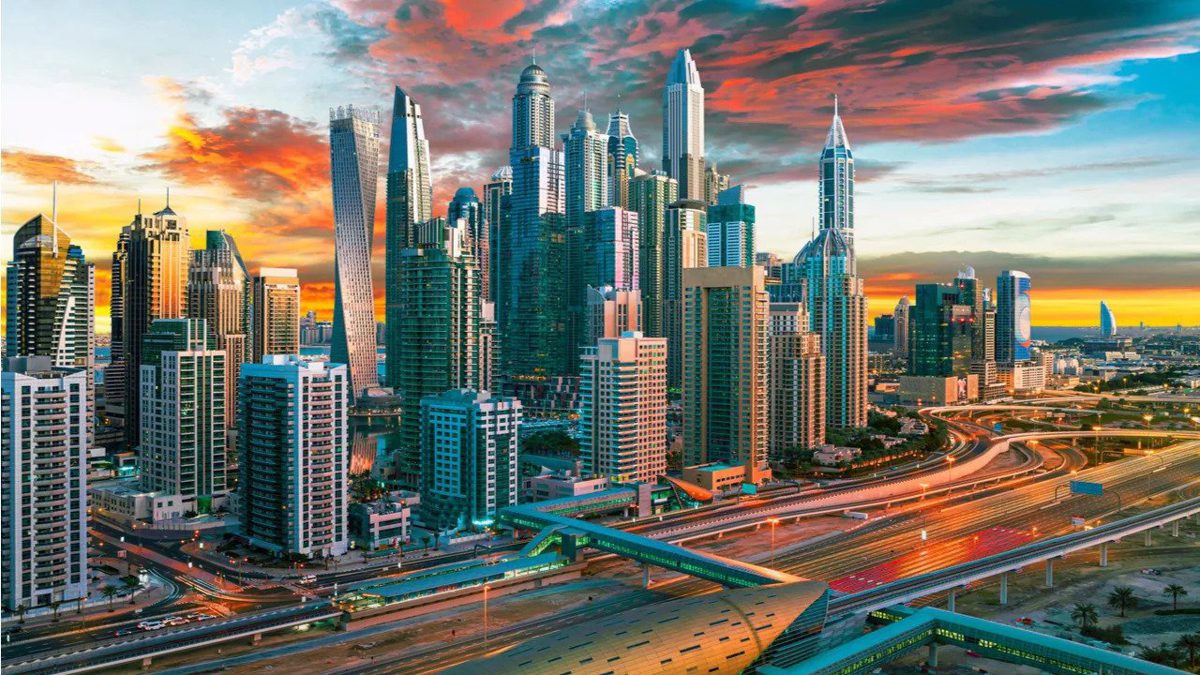 On the road to become a city of the future, Dubai has consistently brought tools for a tech-powered public infrastructure on board. The city’s transport authority which has been working on rolling out driverless buses, has also introduced AI to map out routes that help shuttles avoid traffic.

After establishing a metro rail network where commuters can even get smart assistance for a quick commute, Dubai also has plans to launch high-speed hyperloop transport. But before Emiratis start moving between cities in minutes, they’ll be able to avoid urban traffic thanks to suspended pods that’ll carry them over congested roads.

The hanging commute will become a reality for Dubai as the result of a pact between the city’s transportation authority and a Chinese firm that makes the sky rail. The company has already tested the swift traveling option in Chengdu city, and has managed to hit a speed of 60 kilometres an hour.

For Dubai the service is one of several options for preventing traffic snarls via smart mobility, that draws people towards public transport. It’s fellow Emirati city of Sharjah has already started trials of similar suspended pods, which have been developed by a Belarus-based entity.

Powered by lithium batteries instead of electric lines, the sky train will be strong enough to carry cargo alongside passengers. It’ll pave the way for a smoothly functioning lineup of mobility solutions, before a drastic rise in population expected in the UAE by 2040.

The move to rope in sky pods is an attempt by RTA to reduce congestion, after initiatives like a control centre that can predict traffic snarls beforehand.

Sky rail may also act as a precursor to hyperloop being developed in Abu Dhabi’s innovation hub, since the vacuum tube-based commute may only start commercial ops by 2030.

Developments such as this one are accelerating the creation of a smart city, where suspended trains and flying taxis may become a common sight in Emirati skies.