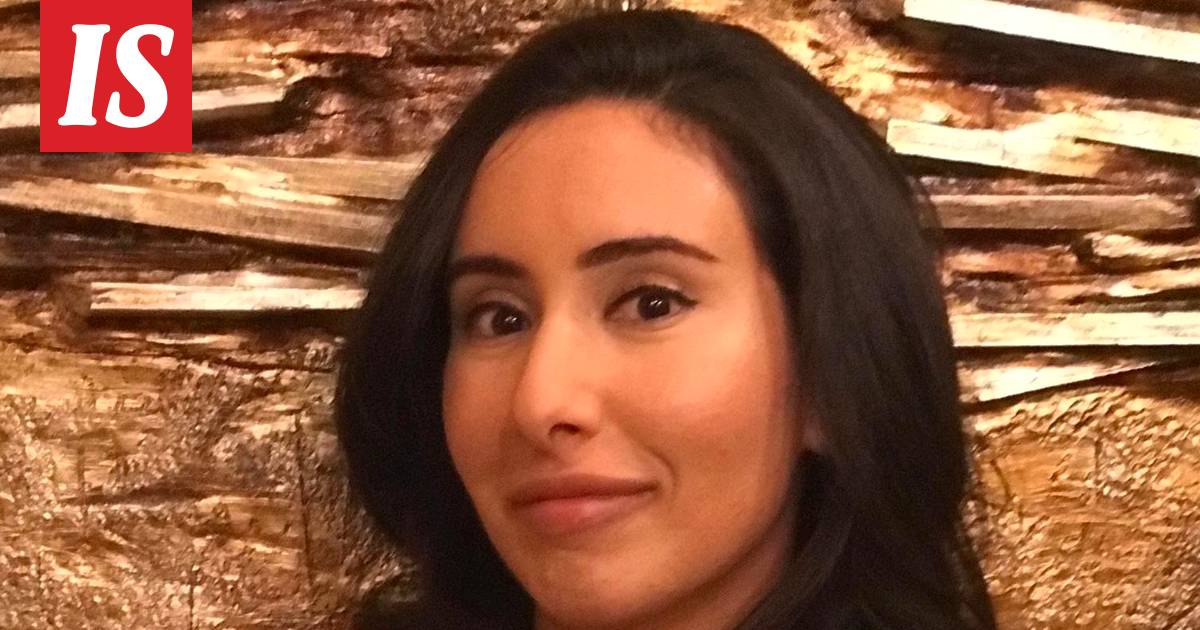 The Royal Family of Dubai claims that Princess Latifa al-Maktoum is at home and “being taken care of,” the BBC tells.

The family commented publicly for the first time since the BBC released videos in which Latifa said he was being held hostage by his father and feared losing his life.

However, Hovi did not publish any pictures or videos of Latifa.

Latifa tried to escape in 2018 from the UAE.

He was assisted in his escape by a Finnish friend Tiina Jauhiainen.

At that time, Indian special forces boarded an escape boat off the coast of India and returned the princess to Dubai.

The UN previously called on the royal family to prove that Latifa is alive.