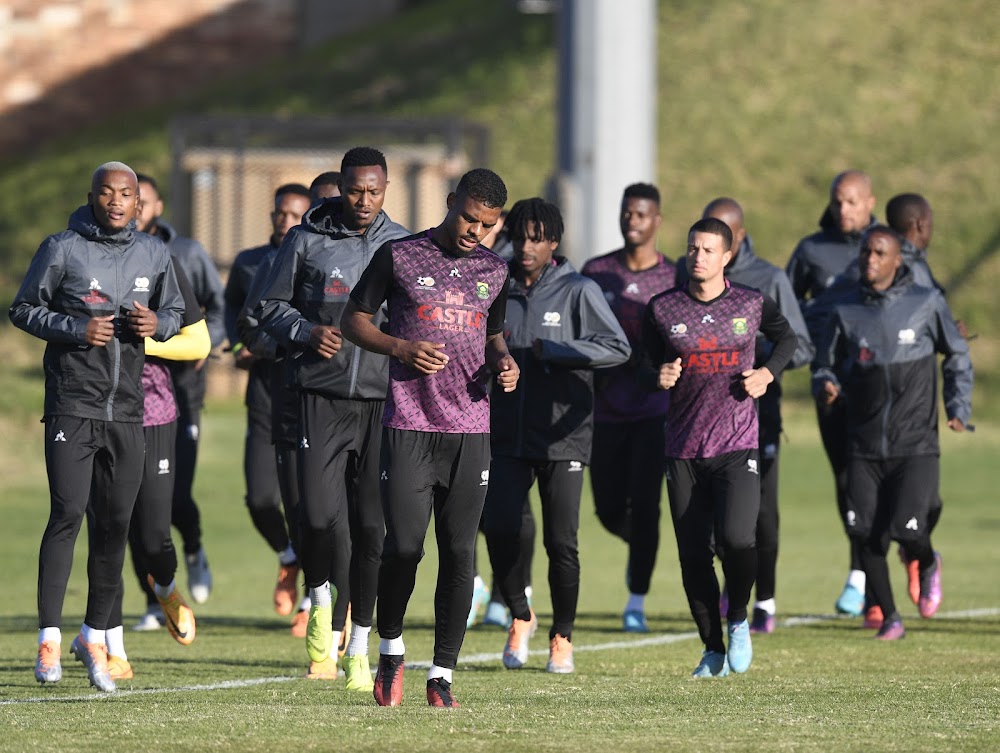 “Percy is a different story because he has just travelled, so we have to be cognisant of that and that he has just played in a final.

“We need to make sure we don’t overload them but we keep them fresh for the game against Morocco next week. Some of the guys were on the field, but they last played on the 21st, so instead of us overloading them we have to slowly bring them up to the pace of guys like Percy and Lyle who played over the past few days.

“We have a group of 12 players who last played on the 21st, 11 more and four  Pirates players who played four matches in nine days. We are focusing on recovery for them and maintaining what we have. We are pushing to get there and we will be ready to go.”

Molesi said they load players according to their playing and travelling activity of the past four days to avoid burn-out.