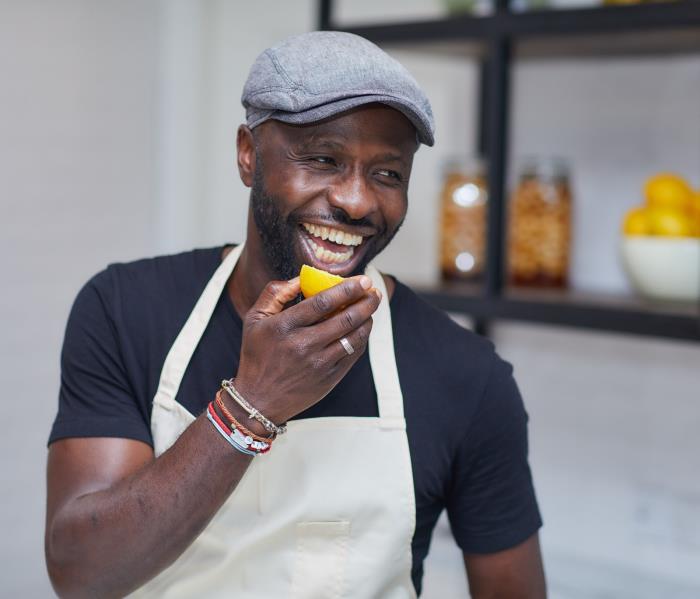 Honest, simple and delicious food with a focus on handpicked ingredients is Chef Izu’s philosophy. The award-wining IZU Restaurant, named Best Mediterranean Restaurant 2021 by Fact Dining Awards, celebrates a mélange of modern and traditional Mediterranean cuisine; dishes burst with delicate layers of flavours and are made using the finest ingredients.

Growing up in London, Chef Izu’s passion for the kitchen began during his home economics classes at school. After his time in London, Chef Izu traveled to France to experience Nouvelle cuisine, which influenced his culinary style and encouraged his flair for French flavours.

Considered one of the upcoming food pioneers in the region, Chef Izu has experienced working in renowned restaurants such as two-Michelin-starred La Bastide Saint Antoine and the world-renowned, three-Michelin-starred Auberge de L’Ill. After his time in France, Chef Izu set his sights on Spain. He gained invaluable knowledge and skills at restaurants such as Arzak, Mugaritz and Akelarre, each offering him experience in a variety of culinary fields.

It was during this period that Chef Izu was offered the opportunity to relocate to Dubai to join the French restaurant La Petite Maison. Although his style remains firmly rooted in French cooking tradition, the Chef’s use of innovative flavours and techniques is often described as “modern Mediterranean”, resulting in dishes that are exquisitely presented and original. 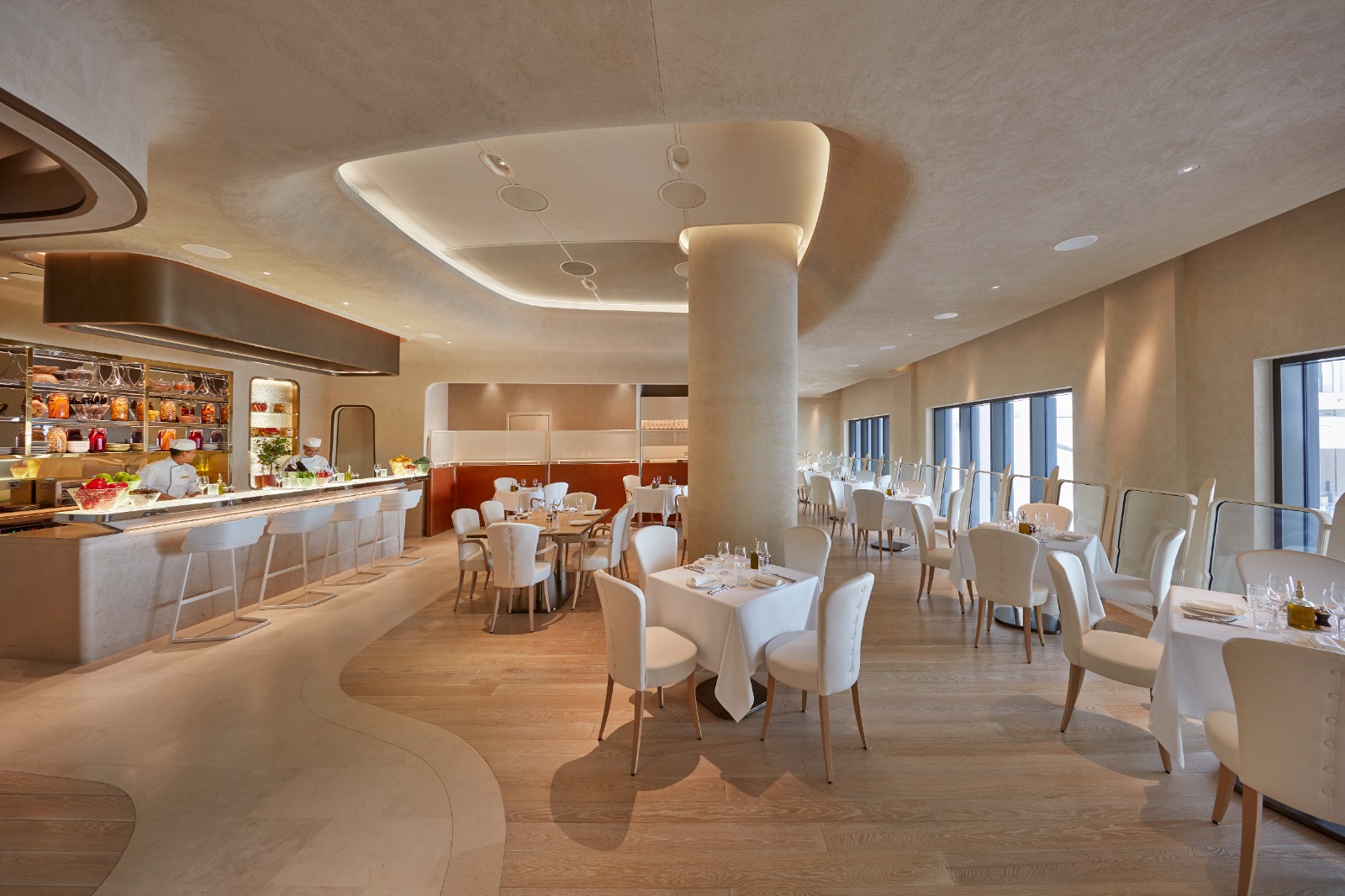 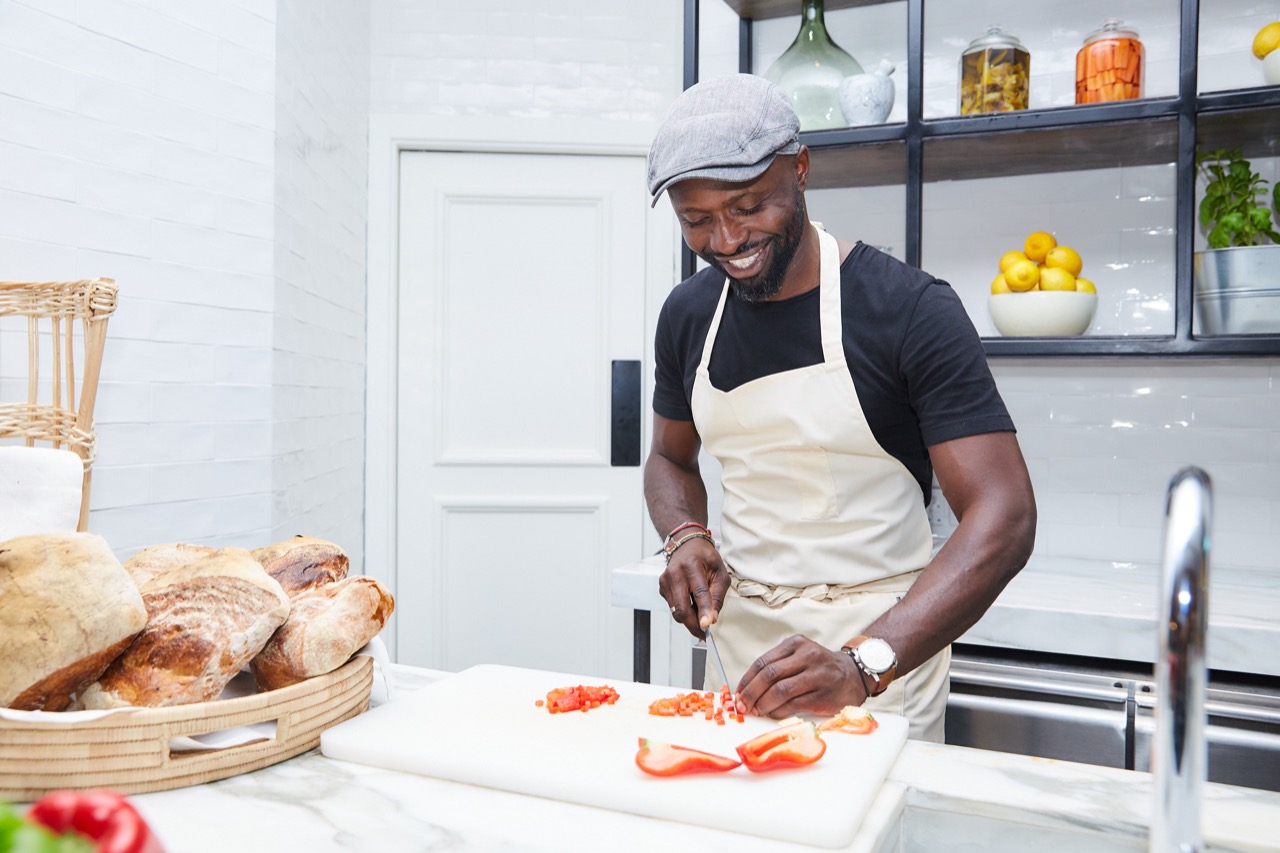