Both nations served an entertaining 90 minutes of football with the host Morocco taking a 2-1 win over South Africa in Rabat on Thursday night. 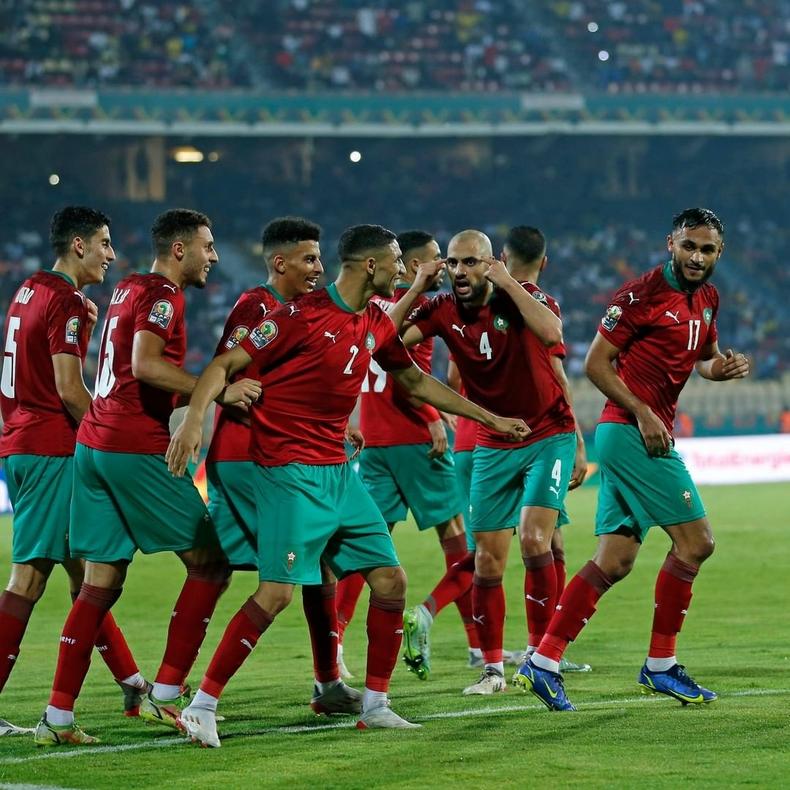 The Bafana Bafana of South Africa took an early lead courtesy of 20-year-old forward Lyle Foster but the Atlas Lions expectedly bounced back to ensure the three points stayed with them in Morocco.

Against the run of play, as Morocco dominated possession and the game, Foster put South Africa 1-0 up heading into the break.

Despite taking the lead, South Africa had goalkeeper Ronwen Williams to thank after the Supersport United pair of safe hands pulled off some outstanding saves to keep them still ahead at the break. 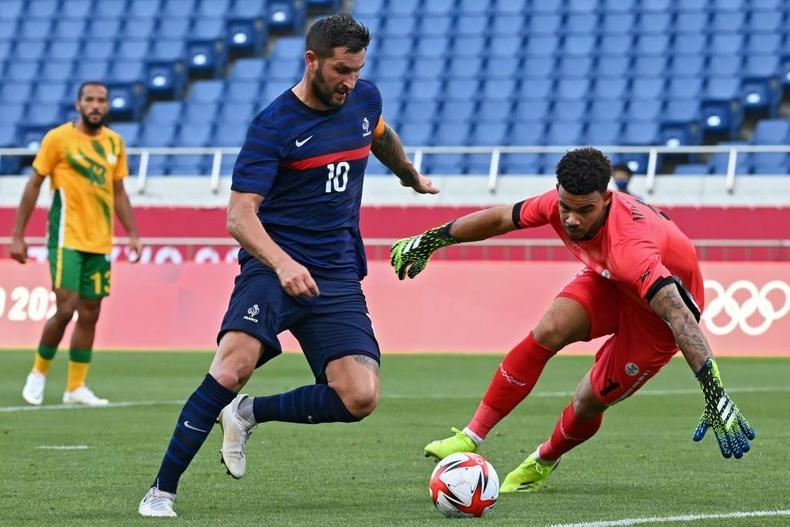 Williams denied Morocco with two excellent saves in the space of two first-half minutes and repeated the feat moments before halftime when he produced another outstanding stop to deny right-back, Achraf Hakimi, from point-blank.

The 30-year-old was one of only a few players who can be proud of their performance in the opener in Rabat.

After a rather poor first half, Sevilla forward Youssef En-Nesyri finally atoned for his misses when he equalised for Morocco six minutes into the second half. It was no less than the Lions deserved following a convincing performance on the night.

While they piled on the pressure in search of the winner, a combination of good goalkeeping from Ronwen and lack of cutting edge in the final third ensured the scoreline remained 1-1 heading into the final quarter of the game. 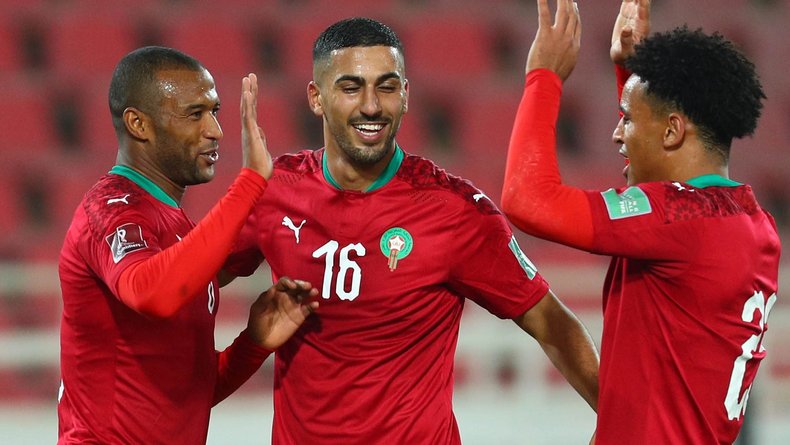 But with three minutes left to play, super-sub Ayoub El Kaabi come up with the goods as he expertly volleyed home the winner from a tight angle to complete the comeback and seal the win.

What the result means for both teams

With the victory tonight, Morocco moved top of the group by three points and will take on Liberia next Monday.

South Africa finds itself bottom of the group and will have to wait till September when they face Liberia to make amends.