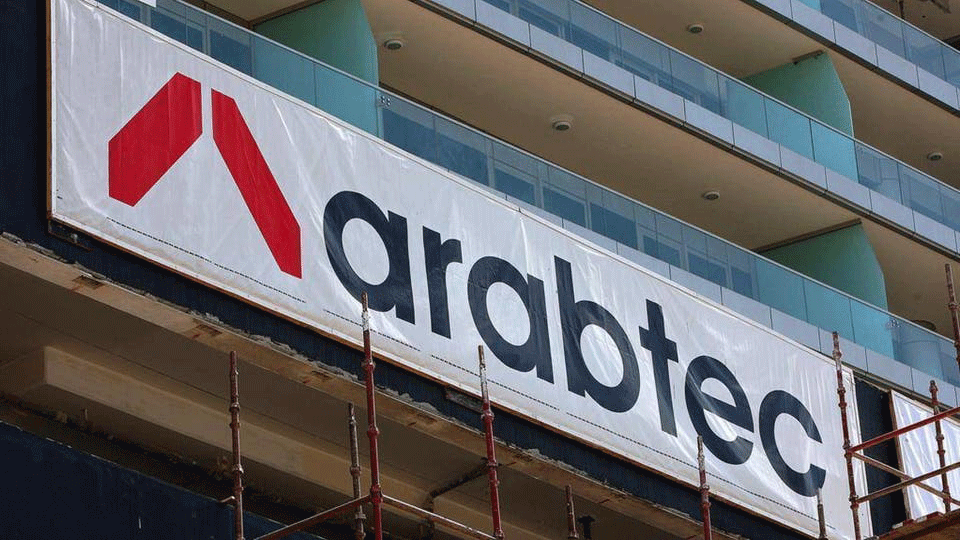 Arabtec Holding, a top construction company in the region, is set to rope in corporate advisory firm deNovo for managing a potential sale of its Dubai engineering subsidiary Target, reported Reuters, citing sources.

The Dubai-listed builder that is facing liquidation is hoping that funds raised will be used to pay creditors and salaries, said the sources.

Arabtec’s engagement with deNovo is due to begin this week, said one of the sources.

Last month, the Dubai-based contractor had, in its filing to Dubai bouse, announced its decision to go ahead with its liquidation plans ‘due to its untenable financial position following the fallout from the coronavirus pandemic’ following a two-month period of discussions with key stakeholders.

Owing to inter-dependencies of certain subsidiaries of Arabtec, the application to the competent courts will also request that Arabtec Construction, Arabtec Constructions, Austrian Arabian Readymix Concrete Company and Arabtec Precast (collectively the Impacted Companies) will also be placed into insolvent liquidation simultaneously, it had stated.

Arabtec and deNovo did not immediately respond to a request for comment on Tuesday.

Target specialises in oil and gas projects and marine work with operations in the UAE, Qatar and Saudi Arabia, its website says.

Arabtec told banks in October that Target had been identified as a sustainable business and could be protected from the collapse of the wider group if creditors agreed to a standstill, sources told Reuters at the time.