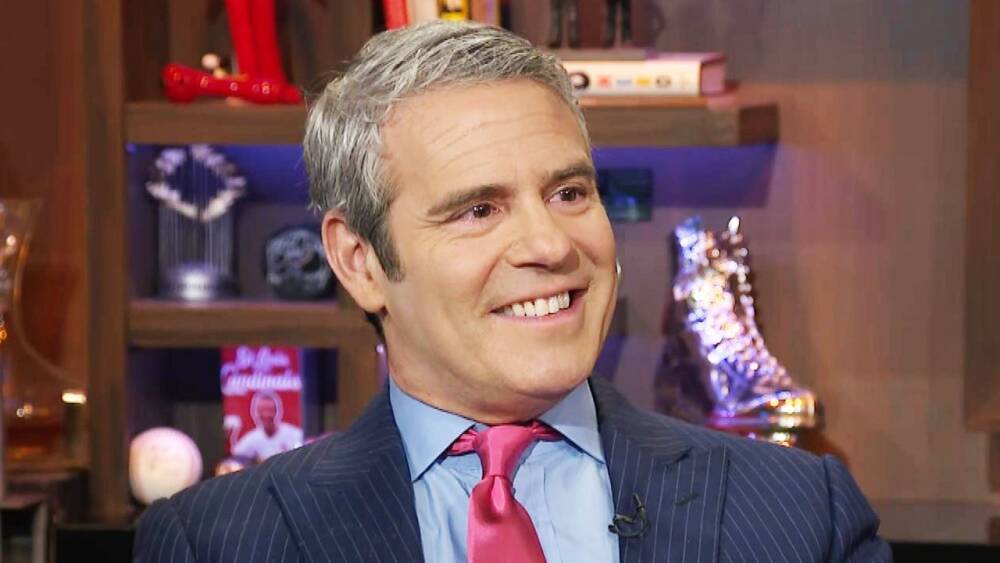 Andy Cohen is spilling all the tea. ET’s Nischelle Turner joined Cohen in the clubhouse, where he shared some major updates on , ,, and more.After stepping away to revamp the  cast after what Cohen called not the most «aspirational season,»  is back, and better than ever.«So, we are shooting now with Orange County being more open and it is, with the return of Heather Dubrow, and with some of the new Housewives,» Cohen said of shooting in the Southern California area after its last season, which.