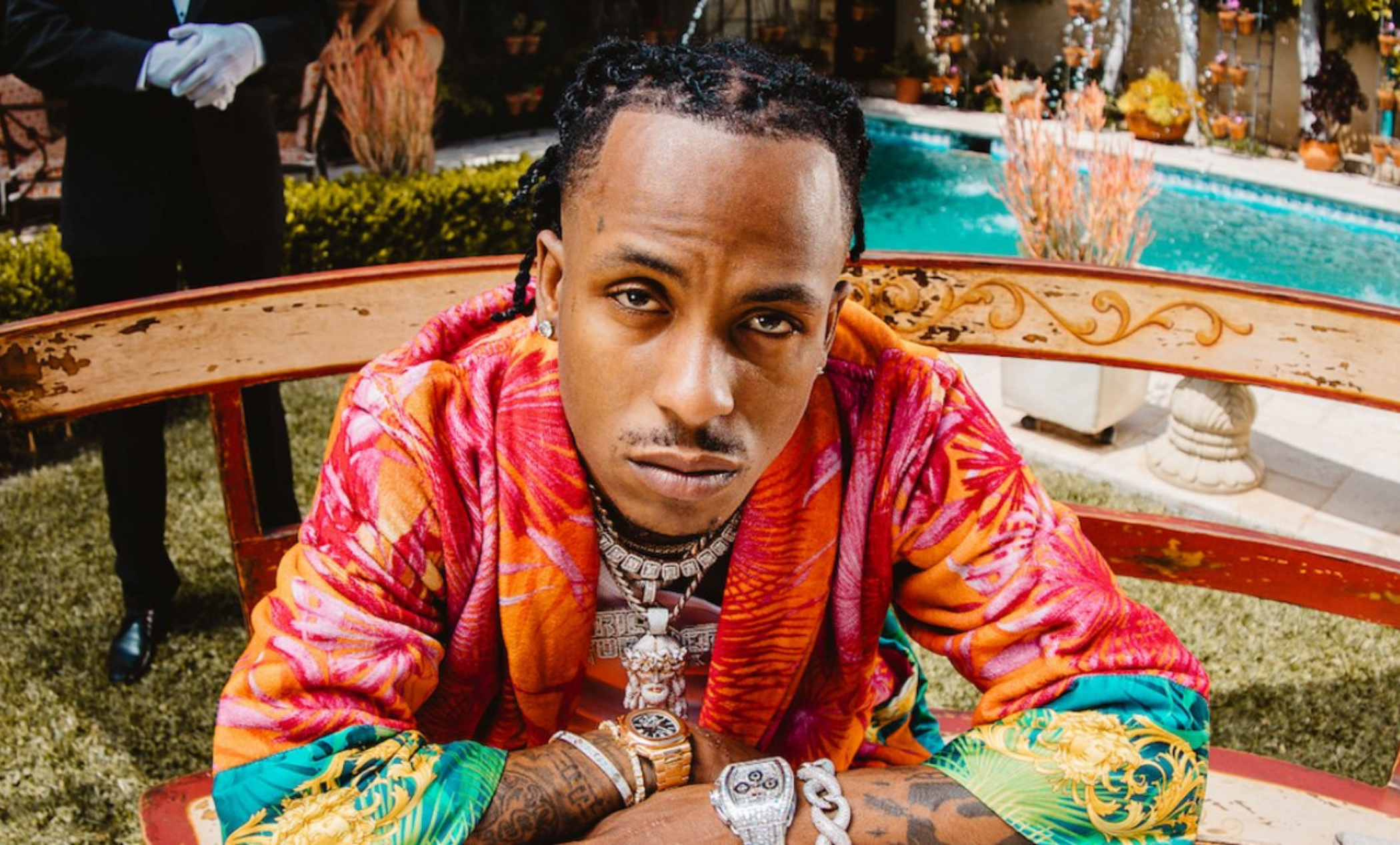 The 29-old-year American Rapper Rich The Kid is all set to hit the stage at Soho Garden Meydan, Dubai on 3 rd June, Friday. This gig will definitely make you groove!

The American rapper goes by the name Rich The Kid but his real name is Dimitri Leslie Roger. The rapper is raised in Queens, New York, and is known for his Hip hop, trap, and rap music. He will perform live at the venue.

Yesterday, Rich The Kid posted on his Instagram about his visit to Dubai.

The rapper has collaborated with Ty Dolla $ign and Miguel for his album TheWorld is Yours 2 and Migos, a band that includes Offset, Quavo, and Takeoff for Mixtape Still on Lock.

The rapper will grace the stage at BLACK, which is the after-dark venue inside Soho Garden Meydan, and play the songs from his hit album The World is Yours.

The American rapper gave some hit rap songs including Prada, Plug Walk, Far From You, Girls Have Fun, New Freezer, and Too Blessed.

Rich The Kid released his debut album The World Is Yours in March 2018 and since then, he has released other albums and mixtapes including The World Is Your 2, Boss Man, Trust Fun Babies, Nobody Safe, and Lucky 7.

If you are a fan of rap music or the rapper, table bookings are recommended. Soho Garden Meydan has an amazing lineup of performances over the summer.