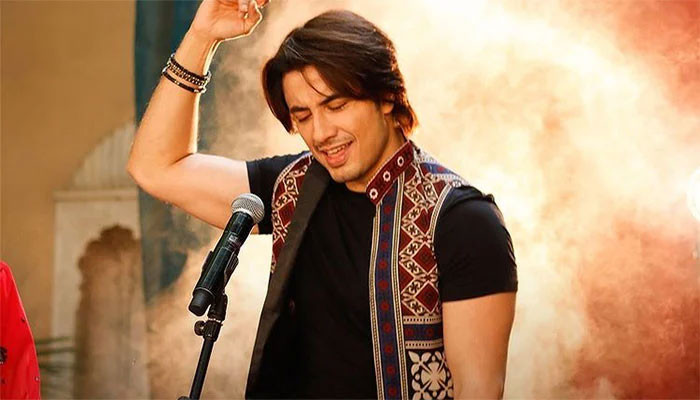 Famed singer Ali Zafar has been granted the golden long term residence visa for the UAE which would pave the way for his grand musical career with multiple collaborations.

Ali Zafar plans on getting back to live performances, recording songs in different languages once settled in Dubai.

Currently Ali is in Dubai and opening up about the reason behind his visit in a chat with Khaleej Times the Chal Dil Meray singer said, “I’m here because I have been honoured by the UAE government with a Golden Visa, and I want to thank the UAE and its government for bestowing this honour on me. I’ve had a long association with Dubai, UAE, the MENA region, the entire media here as well as the people. It feels good.”

He further added, “The last time I was here was before Covid, which was in February for an awards show. Now that I have come back here, the place looks even more promising and absolutely delightful. And what I really admire about this place is that it sort of sets an example for the world as to how people from different cultures, ethnicities, and faiths can co-exist so harmoniously together and thrive in society and in life.”

Revealing how the visa could serve as a benefit to him, Zafar explained, “I will be able to produce a lot more work, do a lot more collaborations in the field of arts, primarily music and movies, and now we have OTT platforms (also).Already very interesting things have been cooking since I have been here for the last four-five days, which you shall Inshallah see in the future.”

“I’m going to continue this series, and I plan to sing in different languages of the world – I’ve sung a song in Chinese – that was the most difficult language to sing in!”