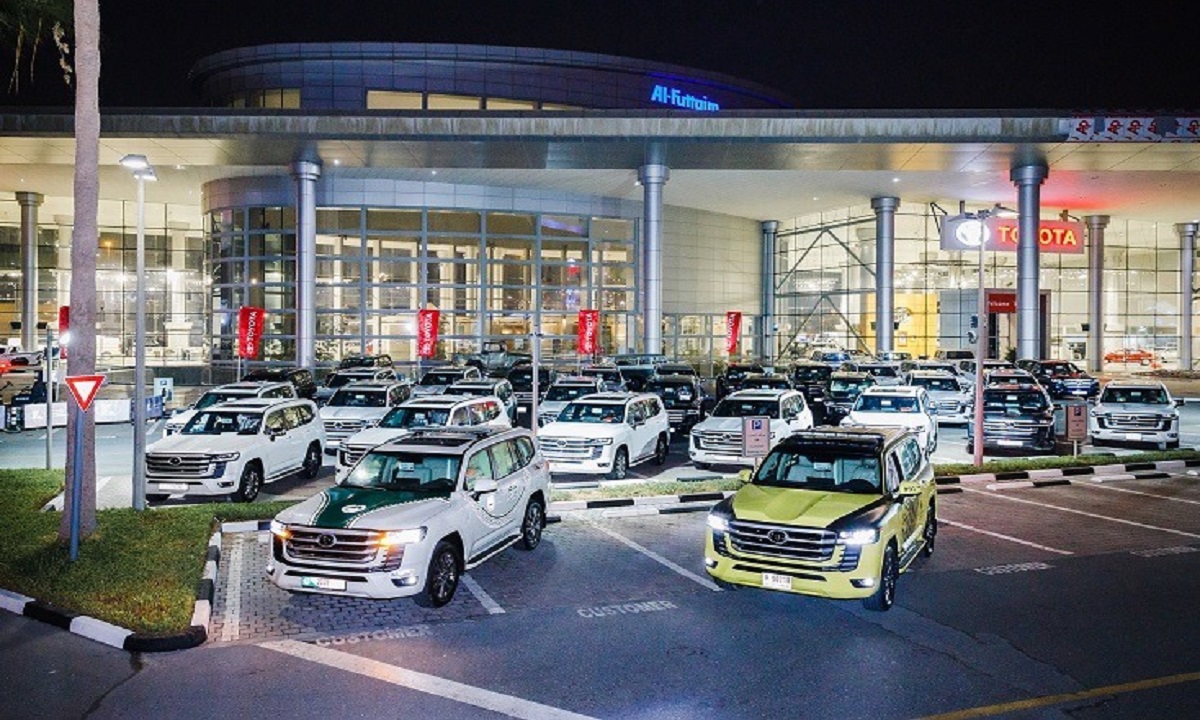 Al-Futtaim Toyota, the exclusive distributor of Toyota vehicles in the UAE, announced the availability of the upgraded and new generation of the Land Cruiser for the year 2022, currently in showrooms in the UAE market, which comes with comprehensive changes affecting the exterior structure, interior cabin, and power units.

Al-Futtaim set the price of the car, starting from 229,900 dirhams in the UAE market.

The new Land Cruiser (300 series) is a successor to the 200 series, which first appeared in 2007. The new model carries the same Toyota development approach over previous generations, not only in terms of off-road performance, but also in setting new standards for Where is the performance data, especially that the 2022 model was lighter and more powerful, after the Japanese manufacturer succeeded in reducing the total weight by about 200 kilograms compared to its predecessor, which was reflected in a noticeable decrease in fuel consumption.

The mechanical power has also increased in the new model, with the engine being able to produce 409 horsepower and 650 Nm of torque.

The car has a distinctive exterior design that enhances its strong presence through a new and comprehensive design approach, while the interior cabin embodies the highest levels of luxury and functional efficiency.