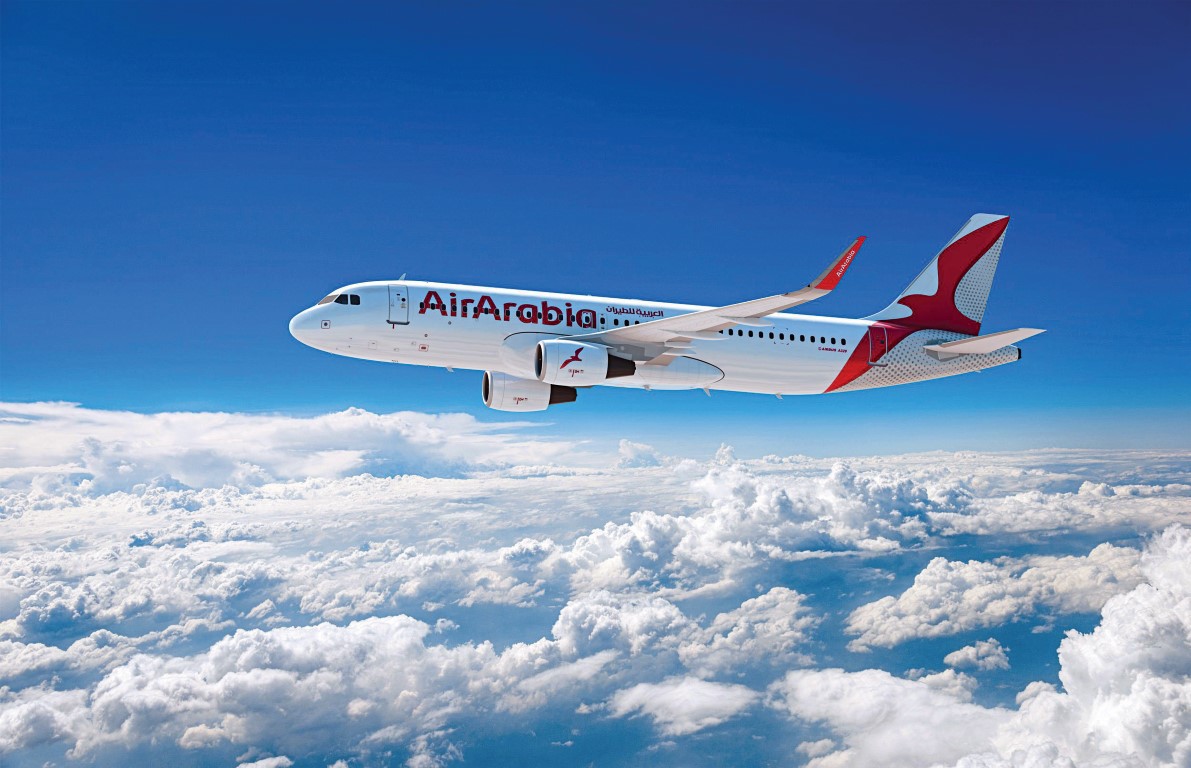 Sharjah-based Air Arabia on Thursday announced plans to fly to Doha from Monday, the first official announcement by a UAE carrier since diplomatic ties were restored with Qatar.

Abu Dhabi’s flag carrier airline Etihad Airways also said in a statement that it is looking forward to flying to Qatar once again as a number of websites that were previously blocked in the UAE, such as Qatar Airways and many Doha-based news titles, were once again available to browse.