After the tiger .. Muhammad Ramadan wanders in Dubai with Fahd (video) 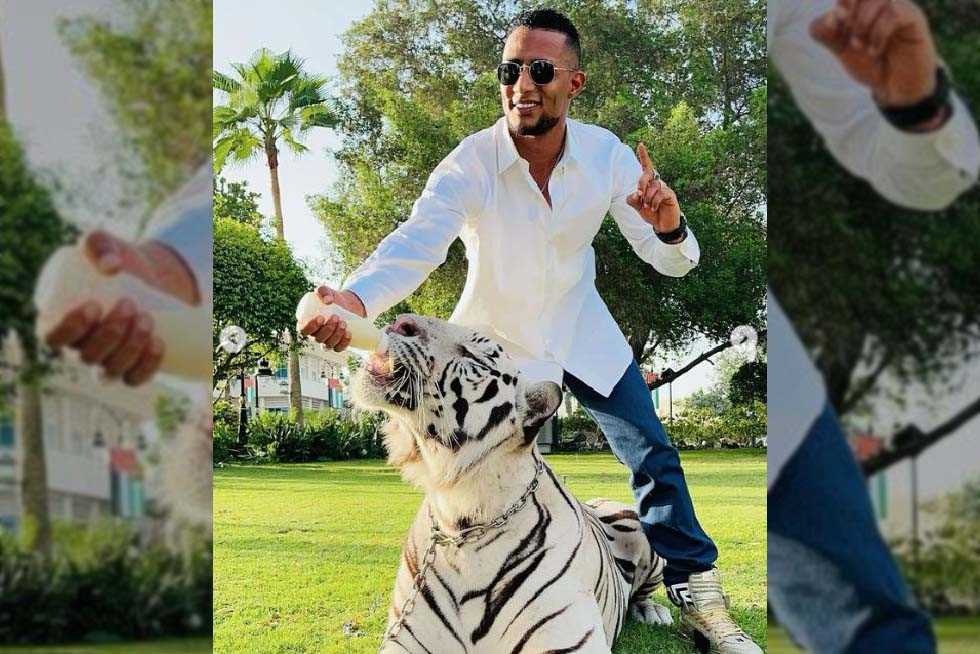 For suggestions of places to go out

The artist, Mohamed Ramadan, published a new video clip, accompanied by another animal after the tiger, during his vacation, which he is currently spending in Dubai.

A video appeared on his official account on “Instagram”, while walking with “Fahd”, days after his tour with Nimr.

It is noteworthy that the artist appeared in a video clip in the UAE city of Dubai, as he walked holding a metal chain with which a white tiger was tied.

The video clip was also accompanied by a portion of his song “Number One”.