African nations gear up to polish image at Dubai Expo 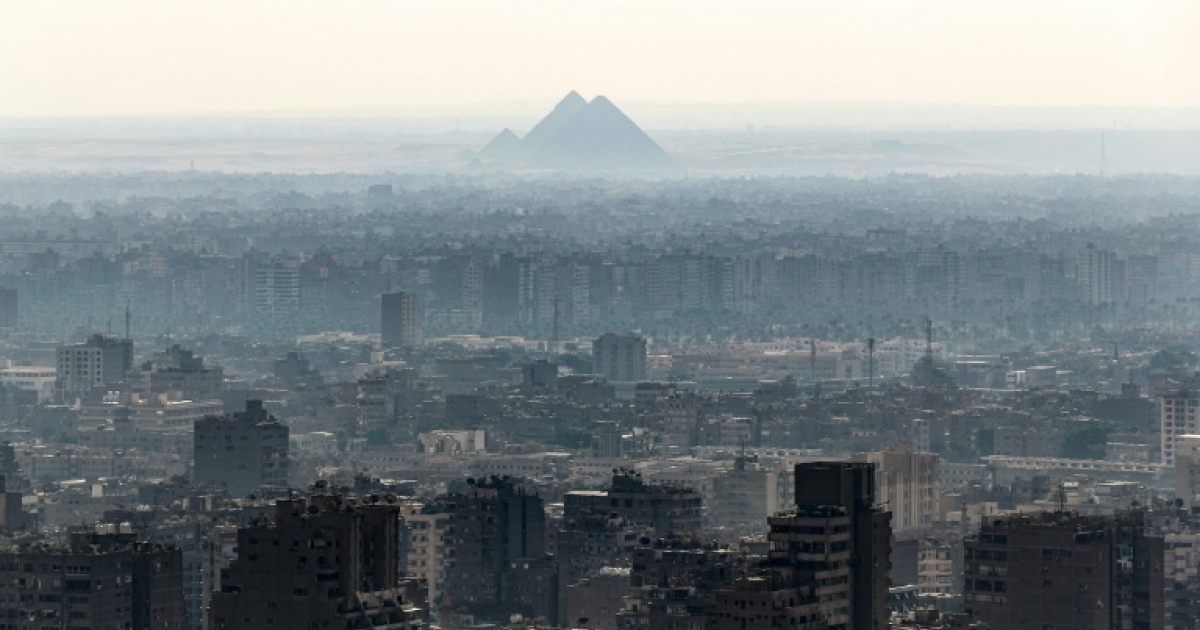 Known for its rich mineral resources, DR Congo will showcase its culture and landscape in promotional videos in a bid to attract tourists, from its pavilion that that will also promote the country’s agricultural potential.

“The Congo has 80 million hectares of arable land. We exploit only 10 percent,” Manga said, adding that the country has taken steps to ease property ownership hurdles and improve the business climate.

“This image of Africa that is sold — of misery, suffering, war — that’s in the past!” he told AFP.

At the Dubai meetings, members of the Benin delegation said the country was working overtime to promote tourism by rehabilitating cultural sites and improving its business potential through economic reforms.

“The objective is to sell the destination,” said Ines Monwanou, the country’s main delegate at Expo 2020.